(Reuters) – Boeing jetliner deliveries fell to a five-month low of 26 airplanes in July, highlighting pressure on global supply chains as it prepares to resume deliveries of the 787 Dreamliner.

The figures do not include the imminent resumption of 787 Dreamliner deliveries after a year-long suspension over production issues.

Shares of Boeing fell as much as 1.7% before paring losses to trade about flat.

The U.S. government on Monday approved the first 787 delivery since May 2021, people briefed on the matter said.

At roughly half the 51 handovers seen in the previous month, Boeing’s July deliveries suffered the sharpest sequential drop since before the 737 MAX was cleared to return to service in December 2020, following a safety grounding.

Deliveries have nonetheless fluctuated significantly this year and June had seen a sharp swing towards the upside.

Chief Financial Officer Brian West anticipated a “light” July when he outlined three worries for the 737 during earnings last week: supply chains, delays in getting planes out of storage and an effective freeze on deliveries to China.

He told analysts that Boeing would not fully make up for lower-than-expected first-half deliveries in the second half and added: “We’ll continue to experience monthly variability”.

Boeing, meanwhile, saw a surge of new business in July as it officially booked orders announced at the Farnborough Airshow, where it focused on shoring up the 737 MAX 10, as the aircraft faces uncertainty over a certification deadline.

Boeing confirmed orders for a total of 125 MAX from Delta Air Lines and Qatar Airways as well as two 777 freighters for Air Canada. It added fresh orders for two MAX from American Airlines and a 777 freighter from FedEx.

That brings Boeing’s gross orders to 130 airplanes for July and 416 for the year so far.

After further accounting adjustments, Boeing said it had reached adjusted net orders of 362 planes so far this year.

The adjustments reflect a more positive view on some outstanding contracts as travel demand returns.

Boeing restored a net total of 31 planes to its normal operational backlog in July after they had previously been set aside in a category reserved for jets unlikely to be delivered.

Airbus carries out similar quality adjustments to its backlog annually rather than monthly, and logs them in terms of value rather than volume, so a comparison is not available.

Boeing has sold a total of 5,206 jets that are still waiting for delivery in coming years, or 4,370 after including the accounting adjustments for planes seen unlikely to be delivered. 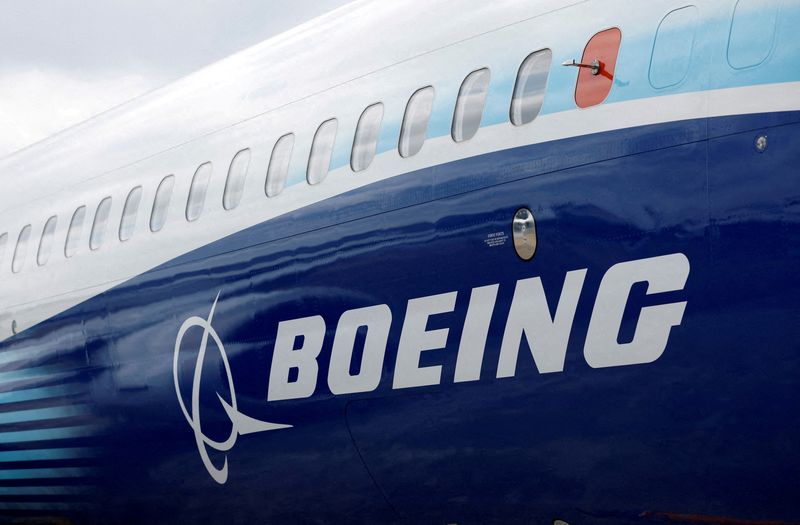