QUITO – Ecuador’s capacity to meet its external debt obligations has not been affected by a Luxembourg court’s decision to freeze the country’s assets amid a dispute with oil company Perenco, the economy ministry said on Tuesday.

Ecuador has “promptly complied” with interest and amortization payments on bonds for $185.7 million, which were due on July 31, the ministry said in a statement.

Ecuador will pay its debts to the French oil company, the economy ministry said, adding the payment has been complicated due to Perenco still owing tax in the country.

“We welcome Ecuador’s statement that they will pay the award, although we have had no contact from Ecuador in this regard,” Perenco said.

It did not say anything about tax owed in Ecuador.

Ecuadorean President Guillermo Lasso promised in June 2021 to pay compensation to Perenco after the World Bank’s International Centre for Investment Disputes (ICSID) ruled Ecuador had unlawfully ended a production-sharing agreement with the company.

Perenco sued Ecuador in 2008 and was ultimately awarded $412 million in May last year.

But the ICSID ordered Perenco to pay compensation to Ecuador in relation to environmental damage it caused in areas where it operated, leaving the company with a net award of $374.3 million.

Including interest, Perenco is entitled to $391 million.

At the end of last month, a Luxembourg bailiff ordered 122 banking entities operating in the European country to freeze assets held by Ecuador amid a dispute over payment of the award.

Ecuador defaulted on $17.4 billion of foreign debt two years ago as the country buckled under one of the region’s worst coronavirus outbreaks following years of economic stagnation.

As part of the debt restructuring that followed, Ecuador sold new bonds maturing in 2030, 2035 and 2040 which are listed on the Luxembourg stock exchange. 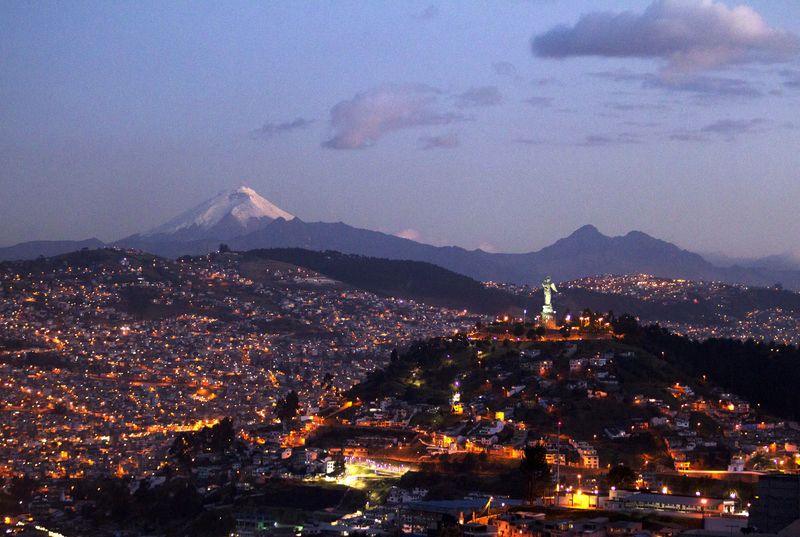