(Reuters) – IHG announced a $500 million share buyback on Tuesday after half-year profit more than doubled, boosted by higher room prices, strong demand for leisure travel and a recovery in business stays, especially in the United States.

Hotel operators are benefiting as people spend more on travel and book longer hotel stays, lifting occupancy rates and prices, although they are facing risks from stubborn inflation and cost-of-living woes worldwide.

IHG’s shares, however, slipped 1.2% to 4,953 pence, as analysts fretted over the number of hotel rooms it added in the first half and said the group’s performance paled in comparison with U.S. peers Marriott and Hilton.

“Hilton and Marriott both beat by double digits in Q2 and had total EBITDA ahead of 2019 so this (IHG results) should be taken as slightly disappointing, especially with no FY guidance to give comfort,” Berstein analysts said in a note. EBITDA is earnings before interest, tax, depreciation and amortisation.

Second-quarter revenue per available room (RevPAR) – a key measure of profitability – for the Americas was 3.5% above 2019.

Net growth in IHG’s number of rooms stood at 3% in the first half of the year, partially hit by the group’s exit from Russia. Analysts on average expect 4% net system size growth for the full year.

“Whilst the economic outlook faces uncertainties as central banks and governments take action to manage inflation, we remain confident in our business model,” IHG chief executive officer Keith Barr said in a statement.

The group, which has already resumed final dividend payments, reinstated its interim dividend at 43.9 cents, a level 10% higher than when it was last paid in 2019.

(Reporting by Muhammed Husain and Yadarisa Shabong in Bengaluru; Editing by Kirsten Donovan and Bradley Perrett) 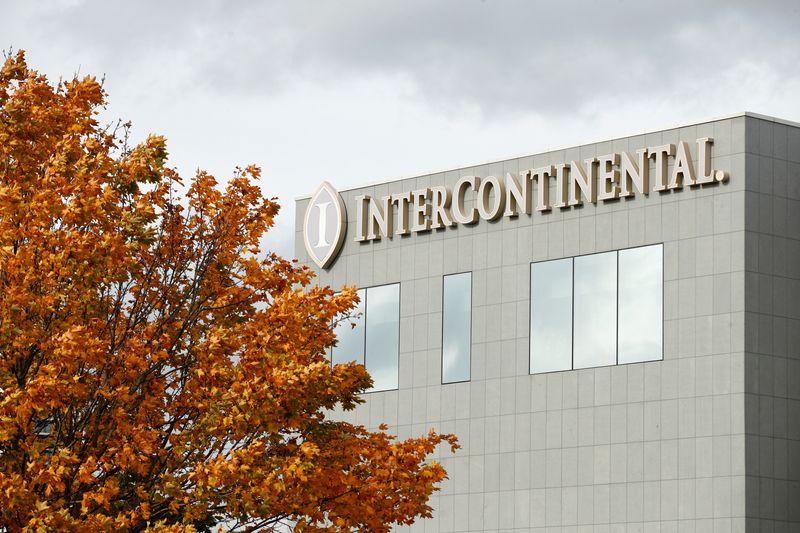