MEXICO CITY – Mexican leasing firm Unifin will miss principal and interest payments on its debt because of limited sources of financing, the company said in a filing to Mexico’s main stock exchange.

The decision is effective immediately “and through the period necessary to negotiate definitive agreements with (Unifin’s) shareholders in relation to a strategic restructuring,” it said in the filing late on Monday.

Unifin shares fell 85% on Tuesday morning to an historic low.

Unifin said it hopes to come to an agreement “in the short term” to continue the restructuring process. According to its second-quarter results, it has 79 billion pesos ($3.94 billion) in financial liabilities.

Earlier this year, Unifin reached an agreement with Credit Suisse for a $500 million credit line to be used for corporate purposes, including debt refinancing.

Unifin will continue to comply with “payment obligations under non-recourse private securitization structures,” it said.

The Mexican company also said earlier that it had agreed with holders of a $200 million international bond to extend its maturity from August 2022 to May 2024. 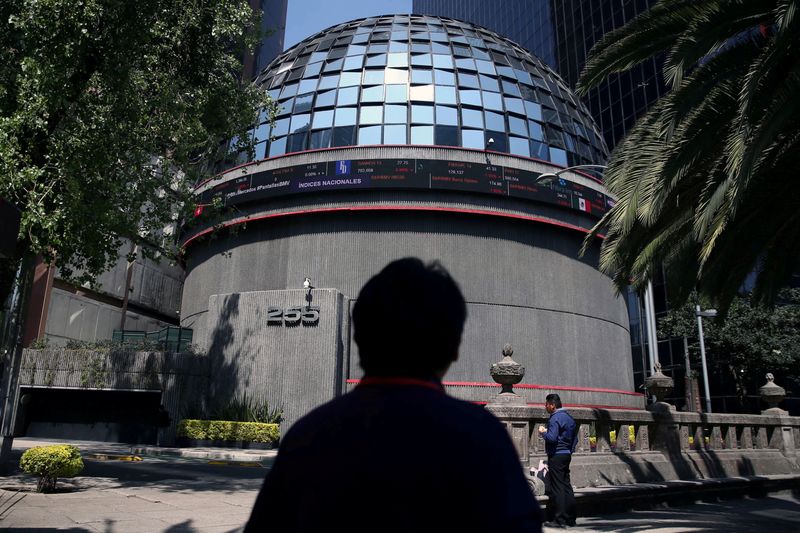