NEW YORK -Oil prices settled slightly lower on Tuesday after a see-saw session as worries that a slowing economy could cut demand vied with news that some oil exports had been suspended on the Russia-to-Europe Druzhba pipeline that transits Ukraine.

Crude prices have been under pressure for weeks as fears mounted that a recession could cut oil demand.

Ukraine halted oil flows on the Druzhba oil pipeline to parts of central Europe because Western sanctions had prevented a payment from Moscow for transit fees from going through.

Flows along the southern route of the Druzhba pipeline have been affected while the northern route serving Poland and Germany was uninterrupted.

Oil initially moved higher on the pipeline news and expectations that the shutdown would tighten supplies, but prices reversed course as details became clearer around what caused the disruption and that flows were expected to resume within days.

“Considering the fact it is not the Russian side shutting down pipe, but the Ukrainian side, it would figure to be a situation that can resolved sooner rather than later,” Bob Yawger, director of energy futures at Mizuho in New York, said in a note.

Prices were pressured by talks of a last-ditch effort by European nations to revive the Iran nuclear accord. On Monday, the European Union put forward a “final” text to revive the 2015 Iran deal https://www.reuters.com/world/middle-east/irans-nuclear-negotiators-return-tehran-vienna-irna-2022-08-08. A senior EU official said a final decision on the proposal, which needs U.S. and Iranian approval, was expected within “very, very few weeks”.

Talks have dragged on for months without a deal.

Iran’s crude exports, according to tanker trackers, are at least 1 million barrels per day below their rate in 2018 when former U.S. President Donald Trump exited the nuclear agreement.

Oil is now down more than $40 from its peak following Russia’s invasion of Ukraine, which took Brent briefly to $139 a barrel. 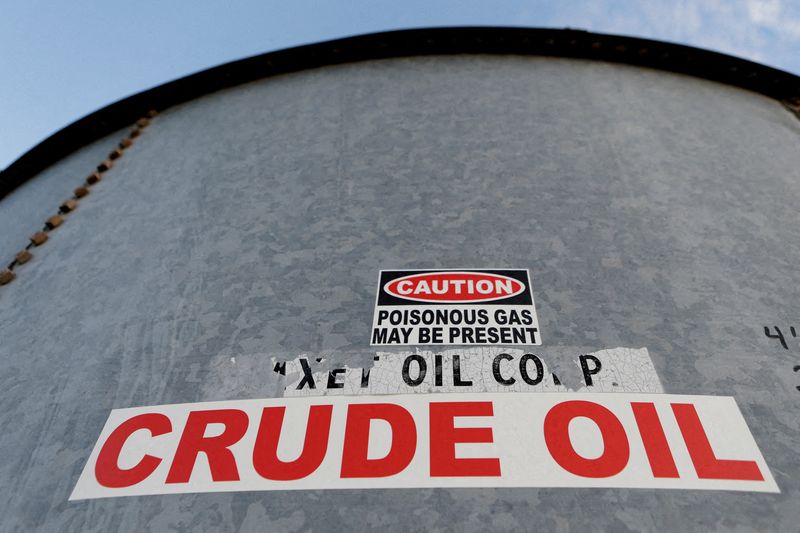