MOSCOW -Russia launched an Iranian satellite into orbit on Tuesday from southern Kazakhstan, just three weeks after President Vladimir Putin and Supreme Leader Ayatollah Ali Khamenei pledged to work together against the West.

Tehran has rejected claims the satellite could be used by Moscow to boost its intelligence capabilities in Ukraine, saying Iran will have full control and operation over it “from day one.”

The Washington Post reported last week that U.S. officials are concerned by the fledgling space cooperation between Russia and Iran, fearing the satellite will not only help Russia in Ukraine but also provide Iran “unprecedented capabilities” to monitor potential military targets in Israel and the wider middle east.

Iran says the satellite is designed for scientific research including radiation and environmental monitoring for agricultural purposes.

Russia has sought to deepen its ties with Iran since Feb. 24, when the Kremlin ordered tens of thousands of troops into Ukraine, prompting the United States and its allies to impose the most severe sanctions in recent history.

In July, Putin visited Iran in his first international trip outside the former Soviet Union since the start of Russia’s military campaign in Ukraine.

While there, Khamenei told Putin that Tehran and Moscow needed to stay vigilant against “Western deception”.

Space has been one field where the United States and Russia have traditionally maintained cooperation and strong ties despite geopolitical tensions between Moscow and Washington.

Roscosmos and NASA recently inked a deal to carry each other’s astronauts to the International Space Station (ISS), but Moscow has made noises about quitting the ISS at some stage in the future.

Putin recently removed the outspoken Dmitry Rogozin as head of Roscosmos, replacing him with a former defence advisor in a shake-up of the agency. 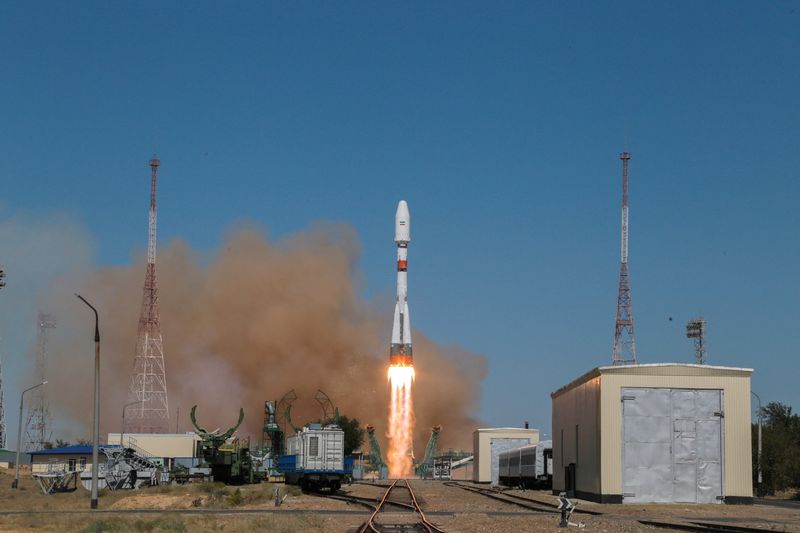 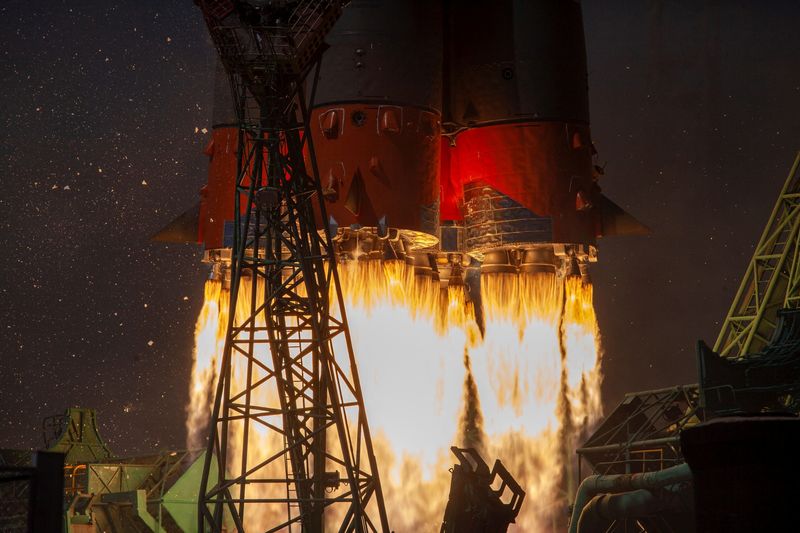 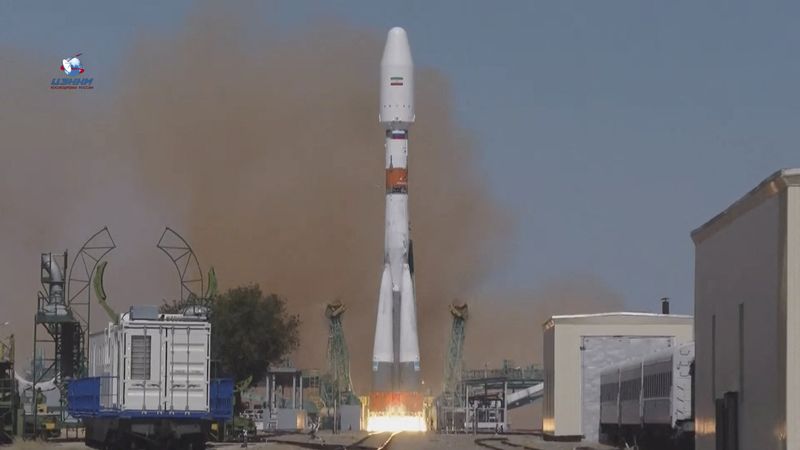 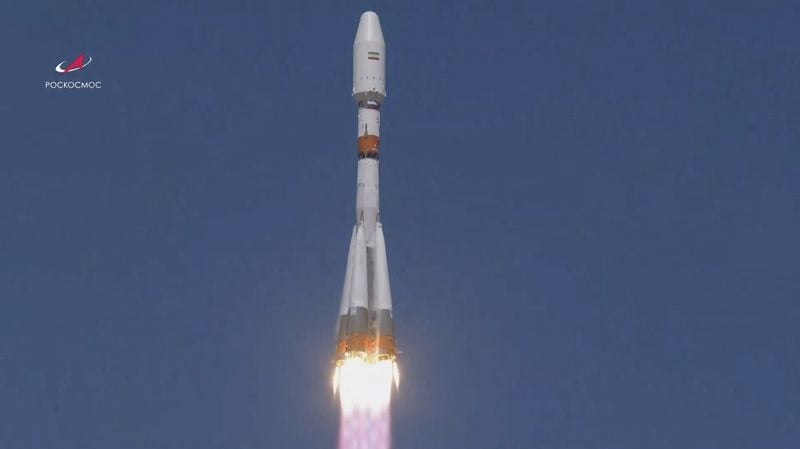 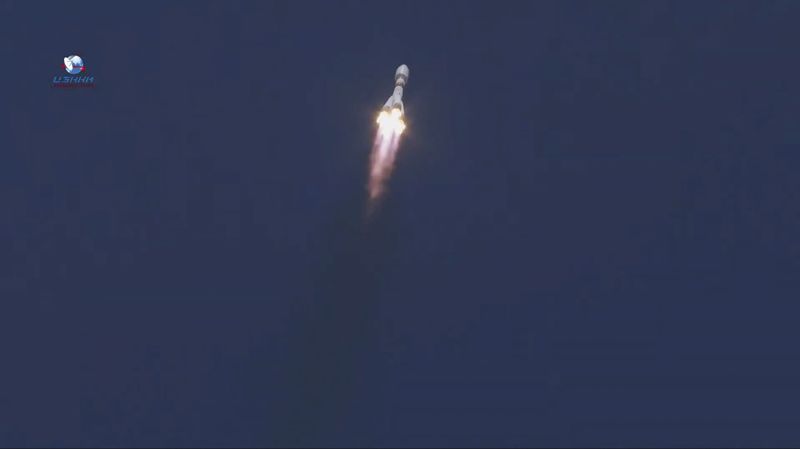