Measures include corporate income tax exemption of up to 15 years for businesses in the area and a tax exemption for dividends, government spokesperson Ratchada Thanadirek said in a statement.

The plan is part of the Eastern Economic Corridor, which covers three provinces east of the capital, Bangkok. This is the centrepiece of government efforts to boost growth and encourage investment, especially in high-tech industries.

In June, the government approved investments worth $9.6 billion over five years in the industrial east, including infrastructure and utilities.

The zone enjoying the benefits will also include the U-Tapao airport, which was completed in the Vietnam War for U.S. Air Force B-52 bombers and has since been used as a low-key civil-military facility.

U-Tapao will be linked by high-speed rail to the country’s main airport, Suvaranabhumi, and the Don Muang facility for low-cost aviation. The aviation and logistics industry to be built up at U-Tapao is planned to be the anchor of the special economic zone.

Within the zone would be a 1.35-square-kilometre district called an airport city, which would include five-star hotels, high-grade restaurants and entertainment and conference space, Ratchada said.

Additional measures, such as personal income tax benefits were being considered, she said.

Among other perks, the city will allow alcohol sales around the clock. In other parts of Thailand, shops cannot sell alcohol between 2pm and 5pm or after midnight. 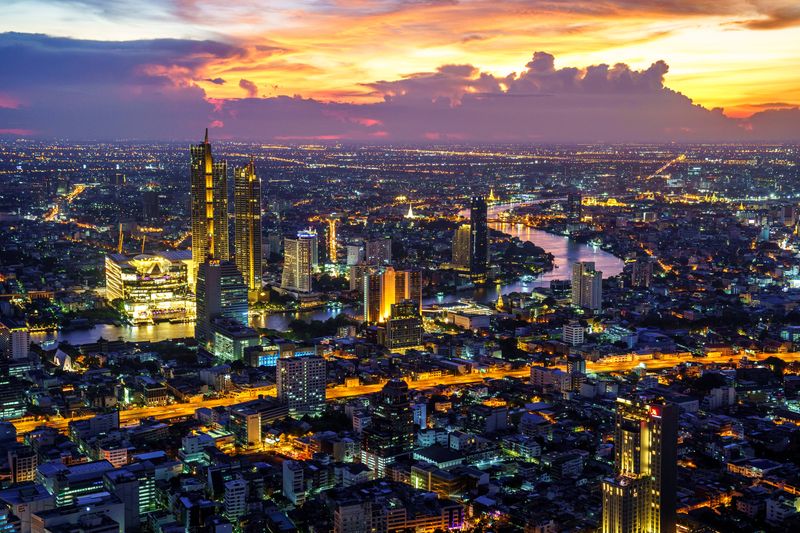