WASHINGTON -A U.S. House of Representatives committee has the right to see former President Donald Trump’s tax returns, a federal appeals court ruled on Tuesday, rejecting his claims that the request was invalid because it was politically motivated.

The U.S. Court of Appeals for the District of Columbia Circuit ruled against the Republican former president, saying the committee’s request was justified as part of its legislative work. The Democratic-led House Ways and Means Committee said it expects to receive the tax records immediately.

The court found that the committee’s request did not violate separation of powers principles under the U.S. Constitution and that the decision by President Joe Biden’s administration to provide Trump’s tax returns to Congress did not infringe upon Trump’s free speech rights.

“While it is possible that Congress may attempt to threaten the sitting president with an invasive request after leaving office, every president takes office knowing that he will be subject to the same laws as all other citizens upon leaving office,” the ruling stated. “This is a feature of our democratic republic, not a bug.”

The decision could lead to Trump’s financial dealings being revealed before the next presidential election. Trump has not announced whether he will run again for president in 2024.

The tax ruling came a day after Trump said FBI agents raided his Florida estate and accessed his safe in what his son said was part of an investigation into the former president’s removal of official records from the White House.

A lawyer for Trump did not return a request for comment on the ruling or any possible appeal to the U.S. Supreme Court.

The Ways and Means Committee sued in 2019, during Trump’s presidency, to force disclosure of the tax returns. The dispute has lingered since Trump left office in January 2021.

The D.C. Circuit rejected arguments by Trump’s lawyers that the records should be withheld because the panel’s motives for seeking them were political. Steven Mnuchin, the Trump-appointed treasury secretary at the time, refused to honor the committee’s document request.

“When the committee makes a request that is within its authority to make, i.e., within Congress’s investigative power, the (treasury) secretary does not have a choice as to whether to provide the information,” the court said.

A district judge in December 2021 dismissed Trump’s bid to keep his tax returns from the House panel, ruling that the legislative interest of Congress outweighed any deference he should receive as a former president.

Trump was the first president in four decades not to release his tax returns, records that would reveal details of his wealth and the activities of his family company, the Trump Organization.

Democratic House Speaker Nancy Pelosi said, “Access to the former president’s tax returns is crucial to upholding the public interest, our national security and our democracy.” 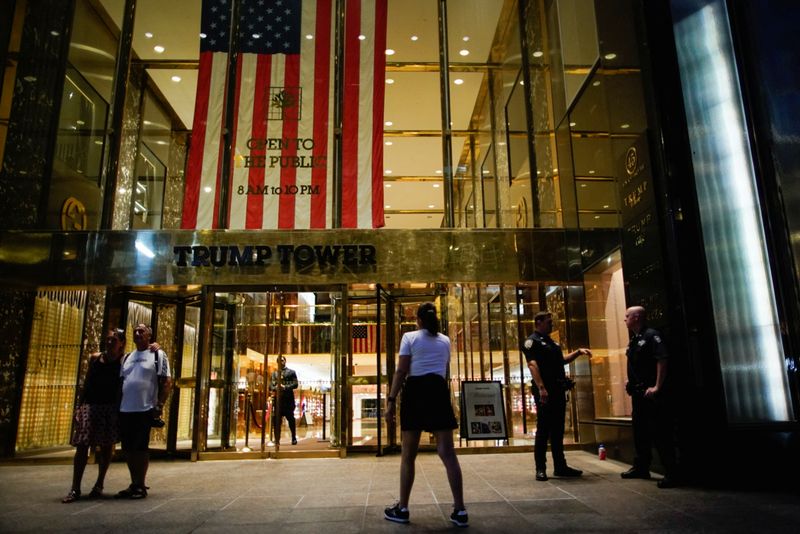