WASHINGTON – Two U.S. House Democrats on Tuesday proposed making it unlawful for airlines to offer flights if they know they lack sufficient staff or to cancel flights close to scheduled departures because of foreseeable staffing issues.

In a summer of growing frustration over tens of thousands of canceled flights, Representatives Jan Schakowsky and David Cicilline said their proposal would give the Federal Trade Commission (FTC) and state attorneys general new powers to act.

“Stronger enforcement of the airline industry is urgently needed,” said Schakowsky. “The airline industry must be held accountable for the harm they are causing: the missed life events, time separated from family and friends, and the stress of navigating a travel system that isn’t putting consumers first.”

The measure would repeal an exemption passenger airlines received from oversight by the FTC under a 1958 law. It is the latest push by lawmakers to convince regulators to get tough on the aviation industry.

Some lawmakers have said the Transportation Department (USDOT) already has the power to fine airlines who knowingly cancel flights because of foreseeable staffing issues citing USDOT authority to investigate whether airlines are engaged in “unfair or deceptive practice[s]” or “unfair method(s) of competition.”

Richard Blumenthal wrote Transportation Secretary Pete Buttigieg and the FTC asking them to investigate “the major airlines to ensure they are not engaging in unfair and exploitative business practices.”

Last month, Warren and Padilla urged Buttigieg to fine airlines that delay or cancel flights because of staffing or operational issues “to change airlines’ calculus about harming consumers to pad their own profits.”

Buttigieg, who met virtually with airline CEOs in June to demand better performance, told Reuters Monday airlines have improved but have more to do. He also noted the department was proposing a suite of consumer protection rules. 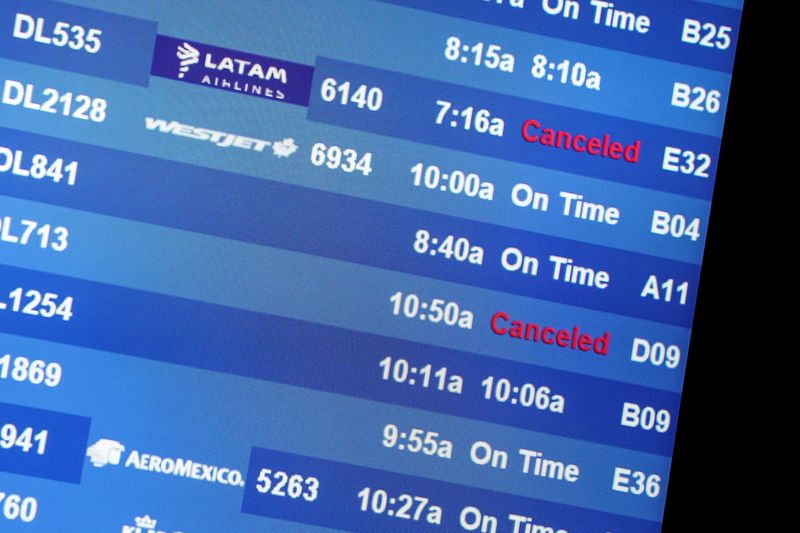 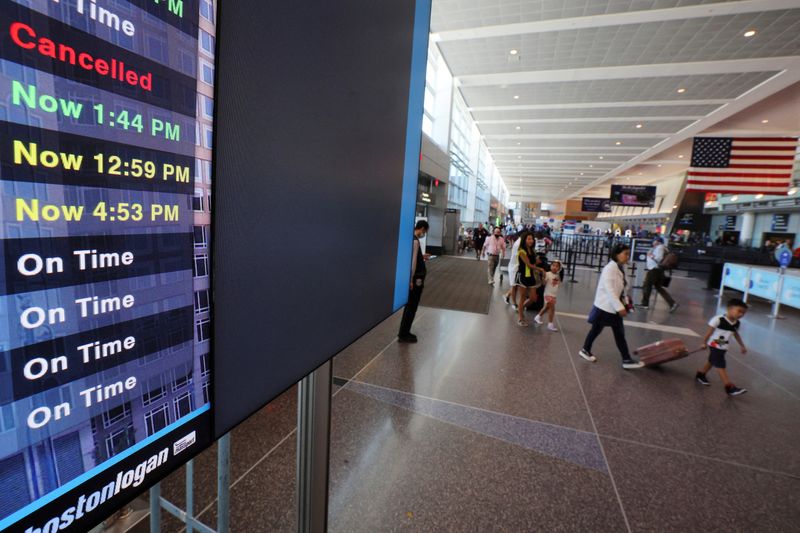