Analysts in a company-compiled poll had predicted net profit of 312 million euros for April-June, down from 393 million euros a year ago.

ABN’s earnings were lifted by an economic recovery in the Netherlands, which stimulated demand for corporate and mortgage loans and improved the credit quality of existing clients.

This mitigated an 8% increase in operating expenses, driven by rising costs of anti-money laundering efforts and investments relating to regulatory changes.

Costs came in higher than analysts’ estimates, while net interest income slightly missed expectations as it dropped 3% to 1.27 billion euros.

Still, the lender said it expects net interest income to bottom out in the second half of the year as interest rates climb, leading to a total interest income of around 5.2 billion euros for the full year.

ABN, one of three dominant banks in the Netherlands, had previously guided for net interest income of around 5.1 billion euros.

ABN said the European Central Bank had approved a potential share buyback worth 250 million euros, conditional on the potential sale of shares by the Dutch state, which still holds a 56% stake. 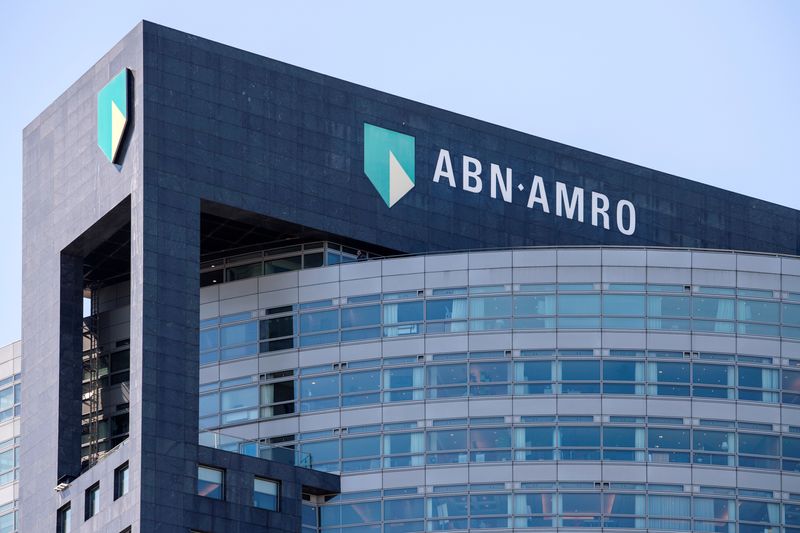