SYDNEY – Nearly half of Australian retail investors owned cryptocurrency in late 2021 and more got their information from YouTube videos than from financial advisers, the securities watchdog said on Thursday, calling the data a “strong case for regulation”.

A quarter of the investors surveyed who held cryptocurrency said it was their only investment.

The data will add to pressure on Australia’s new Labor government to emphasise consumer protection as it takes over a years-long study, started under the previous conservative government, on whether and how to regulate the digital assets.

It also legitimises widely circulated statistics about high rates of Australian cryptocurrency ownership which last year were dismissed as “implausible” by a top central bank official.

Just 13% gained their information from a financial adviser or broker, according to the survey.

“We are concerned about the number of people surveyed who reported investing in unregulated, volatile crypto-asset products,” ASIC Chair Joe Longo said in a statement.

“There are limited protections for crypto-asset investments given they have become increasingly mainstream and are heavily advertised and promoted. There is a strong case for regulation of crypto-assets to better protect investors.”

The survey was conducted in the same month bitcoin and ether, the two most popular cryptocurrencies, hit record highs. Both have slid about two-thirds since then, while the Australian stock market is down about 6%. 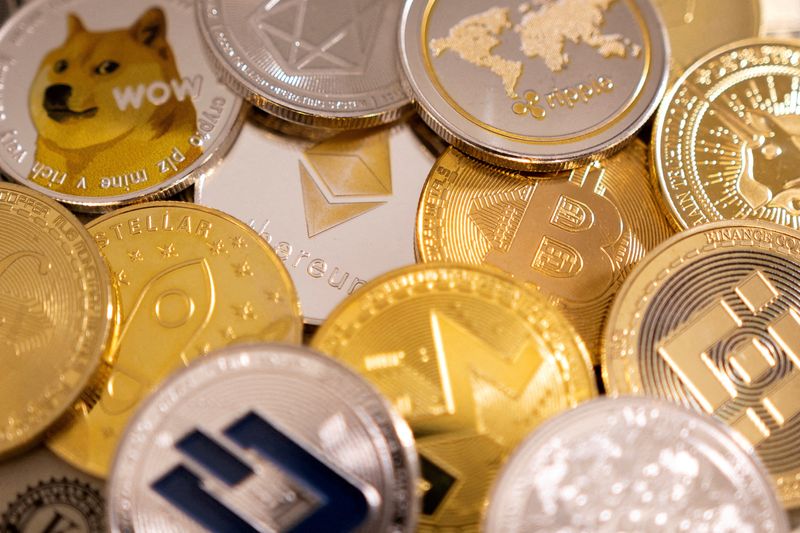