By Gabriel Araujo and Aluisio Alves

The company said in a securities filing it now expects full-year adjusted net profit to reach between 27 billion and 30 billion reais ($5.30 billion-$5.89 billion), up from a range of 23 billion to 26 billion in the previous forecast.

The move came even as Banco do Brasil projected higher provisions for bad credit, which are now seen between 14 billion and 17 billion reais this year, up from the 13 billion-16 billion range previously estimated.

Higher loan-loss provisions were a trend among Brazilian banks in the quarter amid a weak economy, but Banco do Brasil’s provisions increased at a slower pace than its peers.

Even so, Itau and Bradesco, like Banco do Brasil, managed to beat profit expectations.

In the second quarter, Banco do Brasil reported a 38% net profit increase to 7.62 billion reais, beating estimates of 6.48 billion from analysts polled by Refinitiv.

The bank said that its net interest income, a measure of earnings on loans minus deposit cost, rose 18.9% to 17.06 billion reais.

Shares in Banco do Brasil have risen roughly 46% so far this year, outperforming the Bovespa stock index, which is up nearly 5%, and peers Itau, up 27%, Bradesco, up 11.5% and Santander Brasil, up 4.8%. 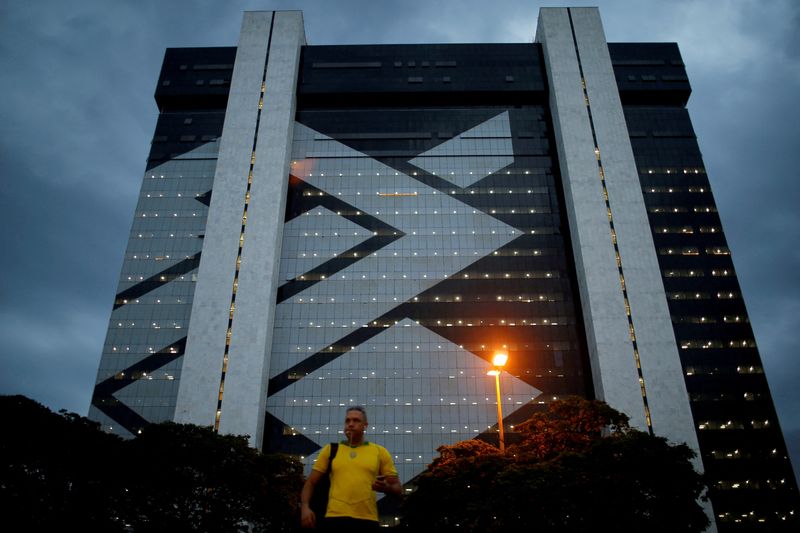