WASHINGTON -U.S. President Joe Biden on Wednesday said that inflation is showing signs of moderating but that more work is needed to make consumers’ lives easier.

“We’re seeing some signs that inflation may be beginning to moderate,” Biden said after a report showing that consumer prices stayed the same in July. “People were still hurting, but zero inflation last month.”

The Labor Department’s Consumer Price Index (CPI) data came as a relief for an administration facing voter anger over inflation ahead of Nov. 8 midterm elections for control of Congress.

The report showed that a sharp drop in the cost of gasoline offset rising food, rent and other costs during the month. In the 12 months through July, the CPI increased by a weaker-than-expected 8.5% following a 9.1% rise in June.

Biden’s political aides regard gas prices as especially sensitive with voters and have released oil from the country’s strategic reserves among several steps to ease prices. They say doing so will keep the economy out of recession and help Biden’s fellow Democrats in the midterms. Republicans have made Biden’s handling of the economy a top campaign issues.

Biden, who is also working to pass a bill on taxes, climate and healthcare called the Inflation Reduction Act, cautioned that his administration may face setbacks in its goal to cut inflation.

“Now I want to be clear, with the global challenges we face, from the war in Europe to disruption of supply chains and pandemic shutdowns in Asia, we could face additional headwinds in the months ahead,” he said. “Our work is far from over.” 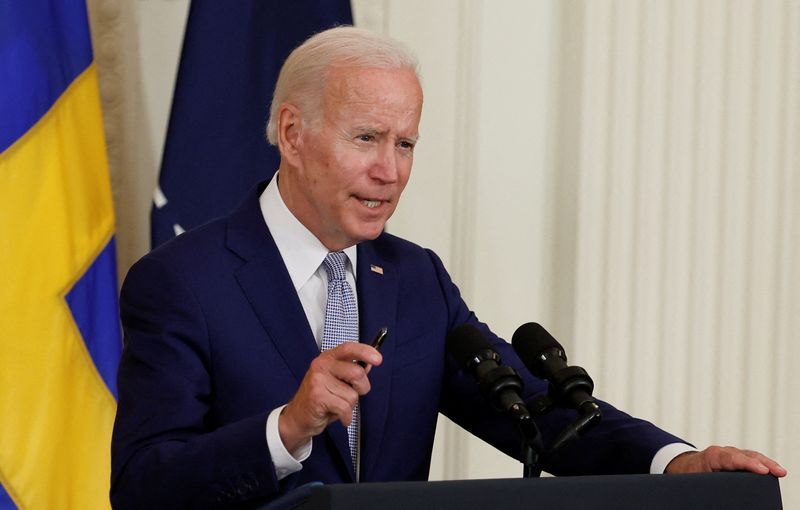 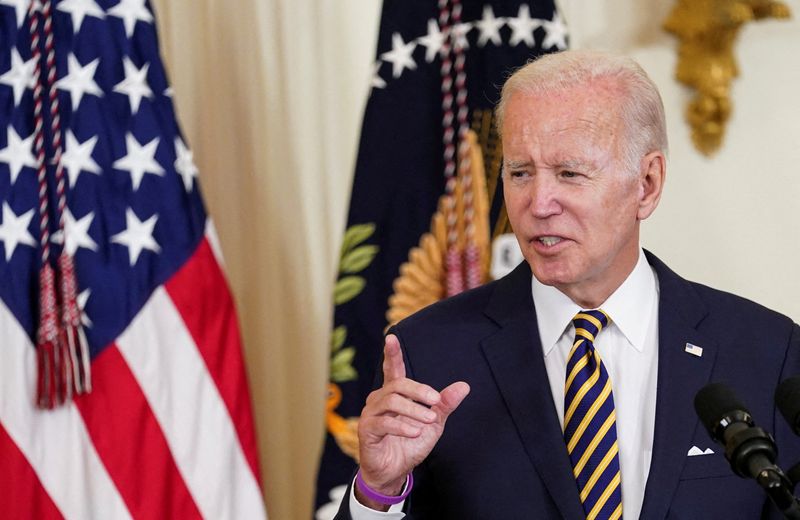