LONDON – Bank of England Chief Economist Huw Pill said on Wednesday that central banks are able to take tough decisions on monetary policy, in contrast to governments that are driven by short-term political pressures.

“They have relatively short horizons,” Pill said of governments in general, during a question-and-answer session with members of the public hosted by the BoE.

“It’s this independence from some of that political pressure that allows independent central banks to bring some of the bad news today, to recognise some of the challenges that we face today.” 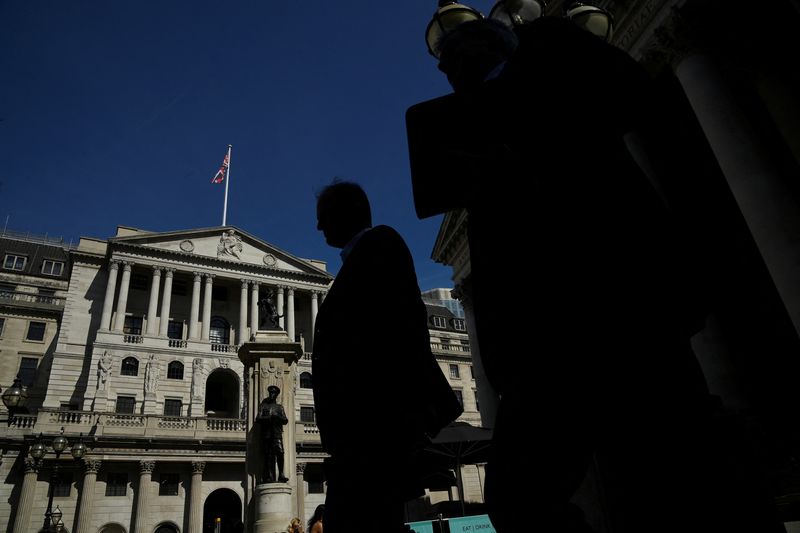