(Reuters) – Voters in states including Wisconsin and Minnesota picked candidates for the U.S. Congress and other offices in primaries on Tuesday, in another test of former President Donald Trump’s influence in the Republican Party ahead of the Nov. 8 midterms.

In its final stretch, the Republican nomination contest for Wisconsin’s gubernatorial race became another proxy battle between Trump and his estranged former vice president, Mike Pence.

Trump endorsed construction company owner Tim Michels in June, upending a race that until then was led by former state Lieutenant Governor Rebecca Kleefisch, who Pence endorsed in July.

On Tuesday, Michels defeated Kleefisch, according to Edison Research. It was the third high-profile race this year in which Pence and Trump backed opposing candidates. In the previous contests, Pence-backed Georgia Governor Brian Kemp won the party nomination for his re-election bid, while Trump-backed Kari Lake, a former news anchor, won the Republican nomination for the Arizona governor’s race.

Pence, who like Trump is considering running for president in 2024, has recently distanced himself from Trump’s repeated falsehoods that the 2020 election was stolen.

In the race to challenge Republican U.S. Senator Ron Johnson, Wisconsin’s Lieutenant Governor Mandela Barnes, a progressive backed by U.S. Senator Elizabeth Warren, easily won the Democratic nomination after a leading moderate opponent dropped out of the race in late July. The focus now shifts to Barnes’ ability to appeal to moderate voters in the race against Johnson, which could be one of November’s tightest and most consequential Senate races.

Former Minnesota state senator Scott Jensen, who has vowed he will try to ban most abortions in the state, won the Republican Party nomination for the governor’s race.

Jensen, a physician who has cast doubt on the seriousness of COVID-19, will now face Democratic Governor Tim Walz in November. Walz is seen as potentially vulnerable. 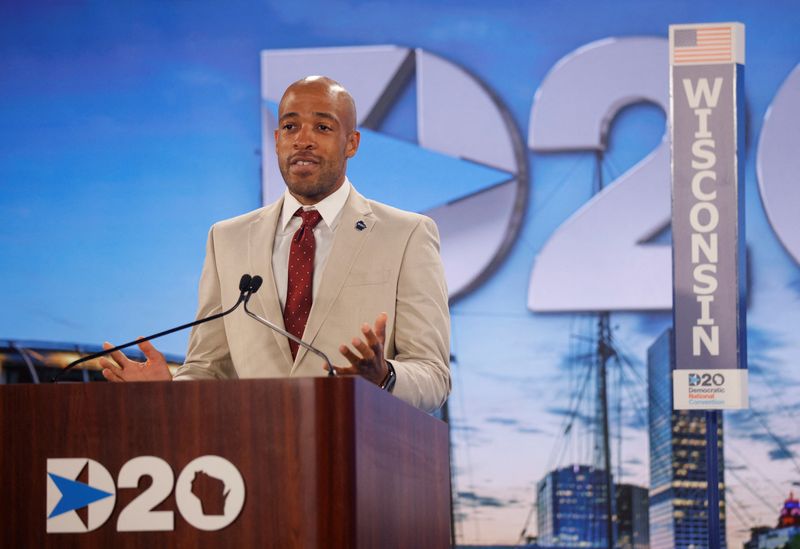 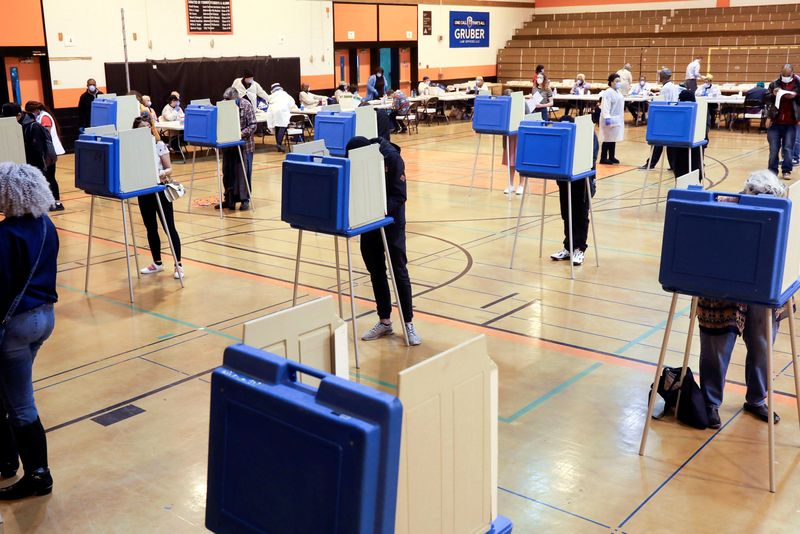