The seasonally adjusted median nationwide house value in July fell 2.8% compared with the previous month and was down 1.6% year-on-year, according to REINZ. The unadjusted median house price was down 1.8% on year.

“While the median property price is showing an annual decrease, affordability remains an obstacle for many — which is now being driven by rising interest rates, inflation and tighter lending criteria,” said Jen Baird, chief executive at REINZ, in a new release.

House prices in New Zealand jumped more than 40% in the two years to November 2021. However, a combination of tighter credit, more housing and rising mortgage rates is now weighing on prices.

Kiwibank senior economist Jeremy Couchman said in a note that the first fall in 11 years might be a shock but it needs to be noted that the price falls only put house prices back at levels seen last May.

“Nevertheless, house prices have further to fall in the current cycle, as credit conditions remain tight, and confidence is lacking,” he said

The RBNZ, which must consider house prices in its policy deliberations, began raising the cash rate in October last year, describing house prices as “unsustainable”. Since then, it has said it expects prices to fall 15% from their peak in November.

ANZ Bank said in a note that housing was now “decidedly cool” and there was not much in the economic outlook to stop that. 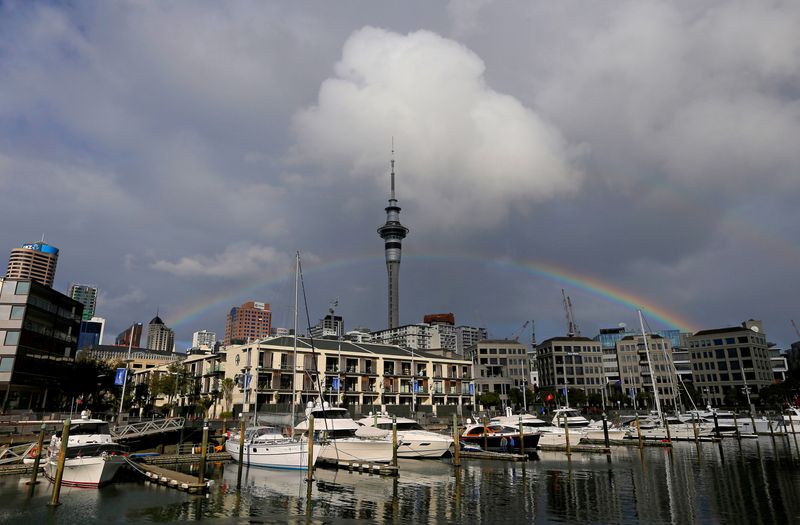