BUENOS AIRES – Argentines mired in their country’s latest economic meltdown are experiencing a growing sense of hopelessness, according to a landmark mental health study that points to boom times for at least one profession: psychologists.

Beset by soaring inflation that depresses livelihoods as the peso currency steadily declines, the dysfunctional economy is wreaking havoc on the population’s state of mind as well as its wallets.

That’s the conclusion of a survey by Buenos Aires University’s (UBA) applied psychology department, which found that upwards of 85% of 1,700 respondents think the present crisis has made them less hopeful for the future, with half describing the change as significant or drastic.

Blessed with rich natural resources, the South American country has nevertheless lurched from one crisis to another for much of its 200-plus years since independence, progressively helping fuel demand for mental health care, which is generally accessible through public hospitals.

According to pre-pandemic data from the World Health Organization, Argentina had 222 psychologists per 100,000 residents, compared with 49 in France and 30 in the United States.

“The constant cycle of crisis has filled up so many doctor’s offices,” said Gustavo Gonzalez, head of the UBA’s applied psychology department.

“Things are bad, and in some ways, worse in terms of mental health.”

The UBA poll showed the most used terms by respondents to describe their current state of mind were “anguish,” “fed up,” “angry” and – the single most used term among 18-29 year-olds – “fear for the future.”

Nearly 90% said they thought their economic circumstances would worsen over the next year.

Meanwhile, the ranks of the poor have swollen to almost 40% of the population.

UBA’s Gonzalez said the present turmoil was contributing to a “psychological saturation” for those most affected, as too many emotionally exhausted people essentially gave up on the possibility of a brighter future.

“The average Argentine can’t seem to find the light at the end of the tunnel, and they obviously hold the government responsible,” he said, potentially bad news for Fernandez’s ruling center-left Peronists when the country hold elections next year. 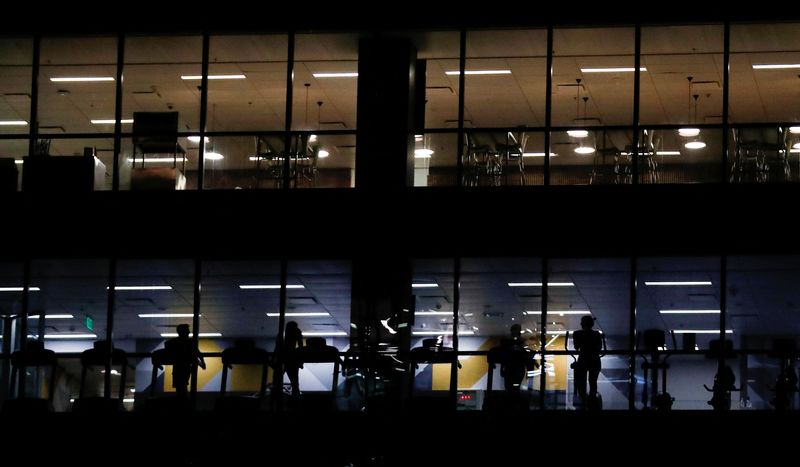