Ukraine’s grain exports have slumped since the start of the war because its Black Sea ports – a key route for shipments – were closed off, driving up global food prices and prompting fears of shortages in Africa and the Middle East.

An agreement was concluded last month to unblock Ukrainian seaports and allow the departure of ships carrying grain.

However, in a separate statement the ministry said Ukrainian grain exports were still down almost 52% year-on-year at 2.2 million tonnes so far in the 2022/23 season.

Ukraine has said 370,000 tonnes of grain were exported from seaports after their unblocking.

The government has said that Ukraine could harvest at least 50 million tonnes of grain this year, compared with a record 86 million tonnes in 2021, because of the loss of land to Russian forces and lower grain yields. 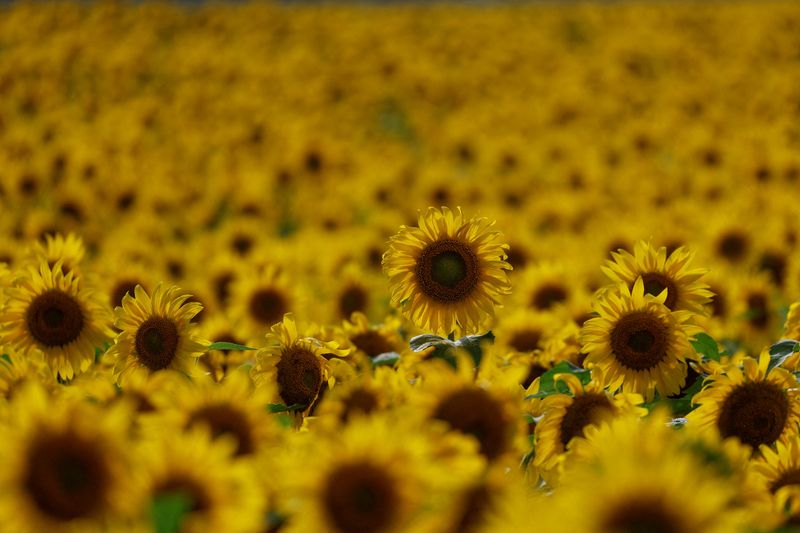