Lower-income households are avoiding discretionary purchases and cooking more at home as prices of everyday essentials surge, which has affected Wendy’s that was already grappling with rivals McDonald’s Corp, KFC and Burger King.

Wendy’s U.S. same-store sales rose 2.3% in the second quarter, below estimates for a 2.8% increase, sending the company’s shares down 4%.

“Pre-pandemic about 82% of all meals were consumed at home. During the pandemic, it jumped up to about 85%,” Chief Executive Officer Todd Penegor said on an earnings call.

“I think (cooking at home is) sticky because the consumer has been a little more strapped, so there’s a few more meals prepared at home, whether it’s bringing your lunch to the office or having breakfast at home.”

To attract more consumers, Wendy’s, like several rivals including bellwether McDonald’s and Yum Brands Inc, has recently introduced promotional deals such as its $5 Biggie Bag meal.

It still raised its 2022 adjusted earnings per share forecast to between 84 cents and 88 cents from a prior range of 82 cents to 86 cents, driven by higher expected interest income on its cash balance.

Analysts on average expect 83 cents per share, according to IBES data from Refinitiv.

In the reported quarter, adjusted earnings stood at 24 cents per share, beating estimates of 22 cents. 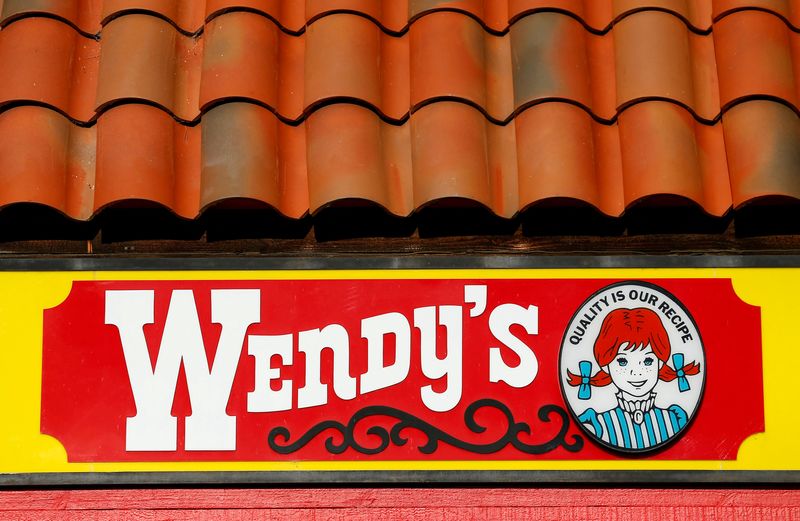 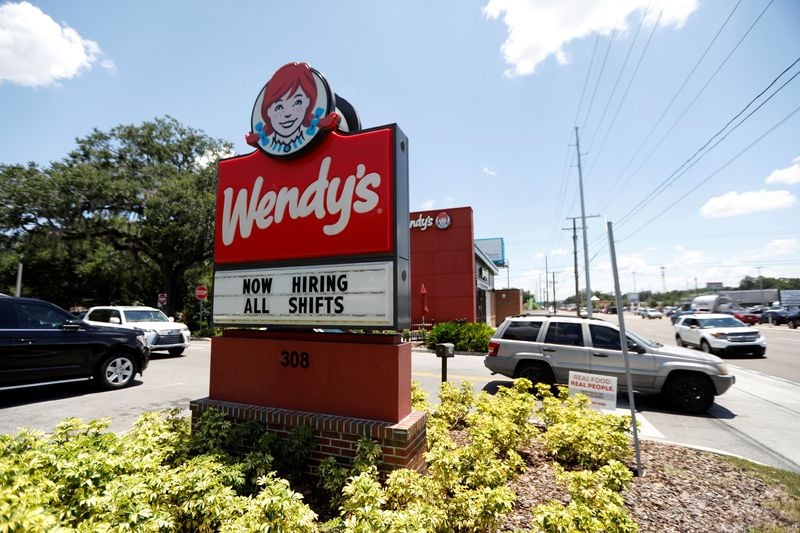