By Padraic Halpin and Tim Hepher

AerCap Chief Executive Aengus Kelly, whose company has a portfolio of 3,599 aircraft, engines and helicopters, said he expected further delays in deliveries, in particular due to the need for manufacturers to divert scarce engines to their existing fleet to be used as spares.

He said recently revised production plans by Airbus appeared “somewhat optimistic” after the planemaker cut its annual jet delivery forecast and put the brakes on short-term production increases due to supply pressure.

AerCap said supply chain issues would continue to constrain aircraft production over the next few years.

“So what do airlines do in the meantime? They turn to the leasing companies where delivery certainty is higher,” Kelly said on a call with analysts.

Airbus last month delayed phase one of a planned output increase by six months to early 2024 but voiced confidence in its ultimate goal of raising A320 output to 75 a month in 2025.

Lessors, who buy new jets both directly from manufacturers and indirectly by taking over airline commitments in sale-and-leaseback deals, will likely increase their share of deliveries to around 65% from just over half currently, Kelly added.

AerCap reported a 36% increase in second quarter revenue to $1.67 billion on Thursday, just above the $1.65 billion forecast by seven analysts polled by Refinitiv, citing a strengthening rebound in air travel “across all major regions”.

The Dublin-based firm said that while lease rents were negatively impacted by the loss of revenue from Russian aircraft, the recovery in passenger demand led to higher overall levels of cash collection and greater utilisation of its fleet.

AerCap booked a pretax charge of $2.7 billion in the previous quarter as it recognised a loss on its more than 100 jets stranded in Russia, the largest exposure of any lessor, accounting for 5% of its fleet by value.

It submitted a $3.5 billion insurance claim relating to the confiscated aircraft in March, a month after Russia’s invasion of Ukraine that triggered the Western sanctions forcing lessors to cancel their contracts with Russian airlines.

Kelly said the level of inquiry and demand for wide body jets used for long-haul travel showed airlines are as convinced as AerCap that international travel will rebound as quickly as short-haul, particularly in China.

“We fully expect that when international travel to China is permitted to fully reopen, there will be a massive surge in demand, which will further bolster both wide-body and narrow body aircraft demand,” he said. 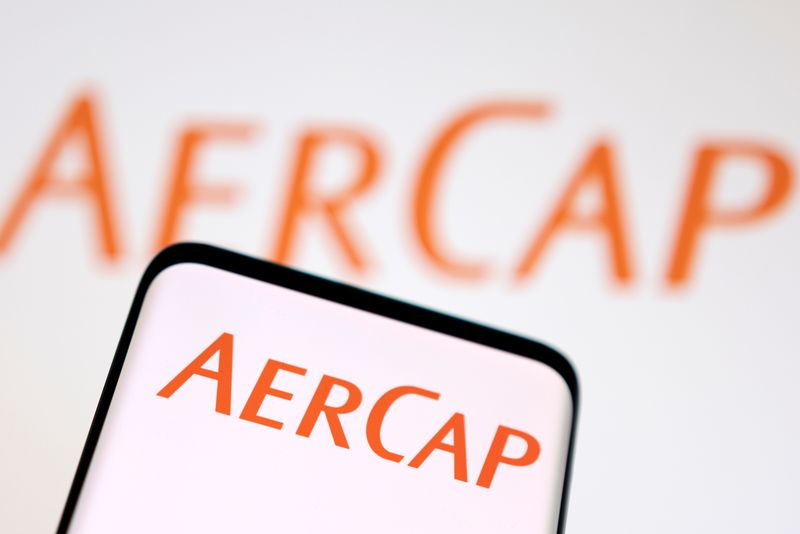