By Divya Rajagopal and Rod Nickel

TORONTO – Suncor Energy could reap over $8 billion and boost returns to unhappy shareholders if it sells its Petro-Canada gas station business, but Canadian antitrust rules and the need for the unit’s steady profits could deter that move, analysts and shareholders said.

Suncor’s poor safety record and lackluster stock performance prompted a demand for changes from activist Elliott Investment Management, so Canada’s second-biggest oil producer replaced its CEO in July and agreed to review its retail fuel unit by the end of this year.

Analysts estimate the unit could be worth C$5 billion to C$11 billion ($8.61 billion). But it could be hard to actually get that price, since potential buyers are aware of the pressure that Suncor management is under.

“The way they are going about the sale, they won’t get a good price,” said Rafi Tahmazian, director and senior portfolio manager of Canoe Financial LP, a Suncor shareholder. “They are telling the world they are stressed.”

Petro-Canada’s 1,600 stations account for 13% of Canada’s fuel retail market, one of the country’s top three players. Sale of the unit to a single buyer would likely trigger scrutiny by Canada’s antitrust authority, which has recently acquired more powers to crack down on market concentration.

“The gasoline market is historically one of the primary focal points of the Competition Bureau” due to fuel’s impact on consumers, said Calvin Goldman, its former commissioner. He was not referring to this specific deal.

Breaking up a sale into pieces would delay the process. Such deals in the past took at least a year to complete.

Parent said non-Canadian competitors BP PLC and Phillips 66 could be potential suitors, and raise less competition concern. Parkland, Phillips 66, and BP declined to comment. Couche-Tard and 7-Eleven did not respond.

Parkland’s CEO Bob Espey said his company could be a Petro-Canada suitor, on BNN Bloomberg Wednesday. Elliott did not respond to an email.

One of Suncor’s key considerations is how the potential sale of its stations would affect refinery margins and the company’s integrated model, interim CEO Kris Smith said last week.

As the six-month review proceeds, Suncor is on pace to aggressively repay its debt, reducing the urgency for a sale, Tahmazian said.

Suncor’s retail and wholesale business generated C$800 million in EBITDA in 2021, not counting corporate overhead, 7% of Suncor’s total EBITDA, according to Elliott.

Phil Skolnick, an analyst at Eight Capital, said Suncor’s position of weakness is why it is unlikely to command a suitable price.

“There is a good chance the deal doesn’t go through,” Skolnick said. 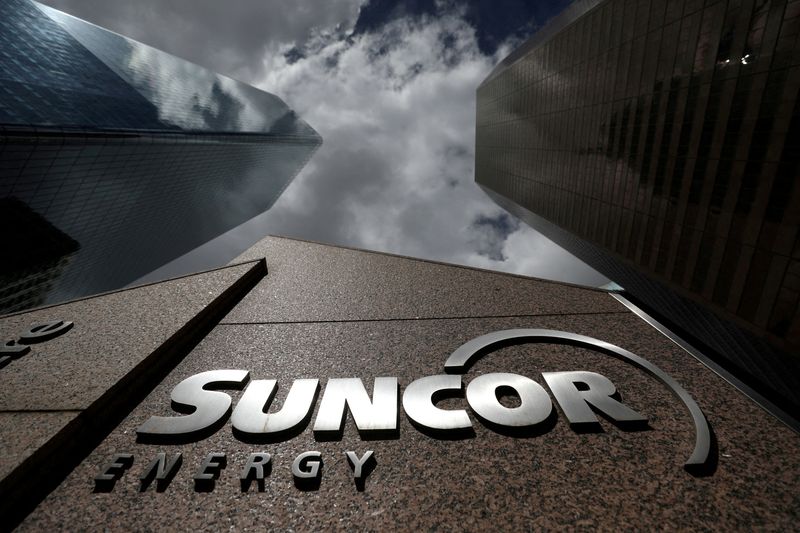 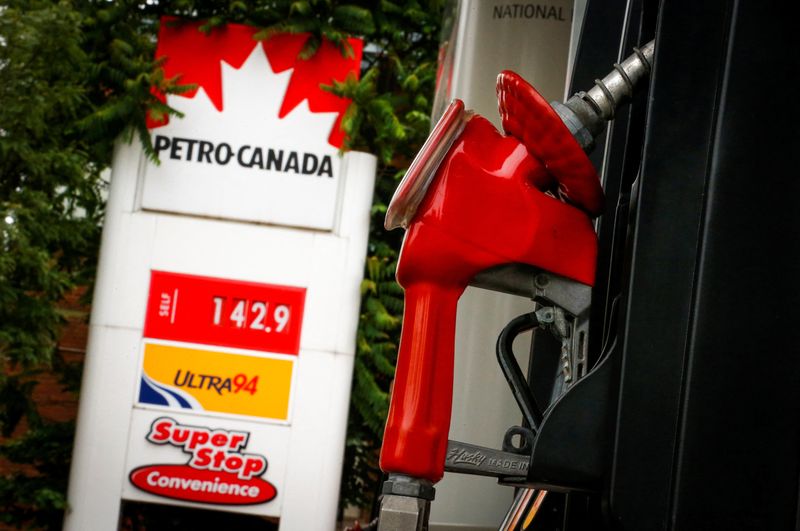 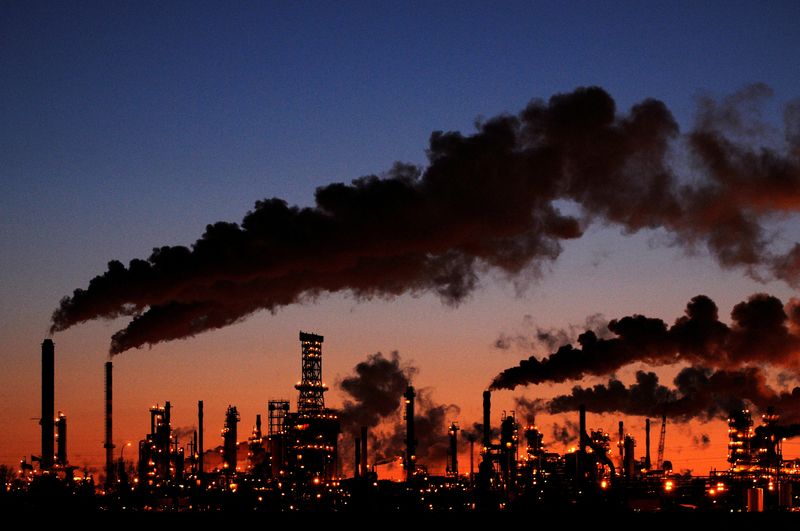 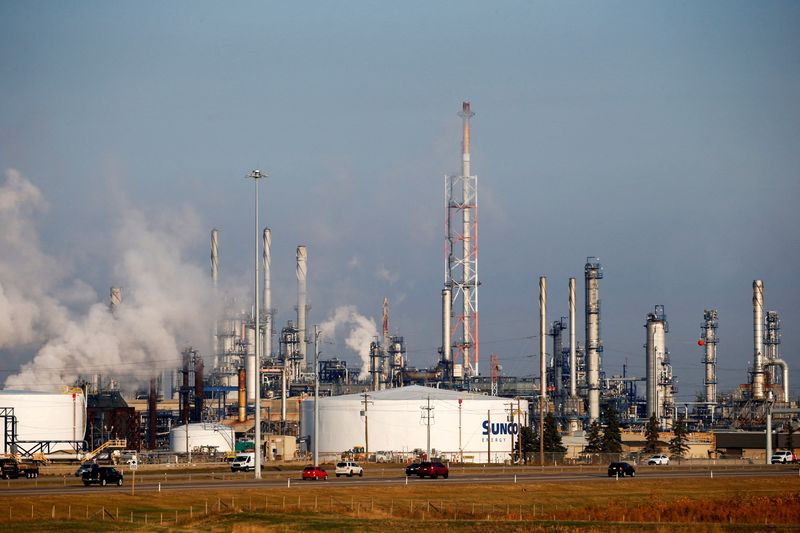