In mid-afternoon trading, BRF was down by 12% and was the worst performing stock on Brazil’s Bovespa index.

On Wednesday, the company posted a loss just above $90 million, citing “hedge accounting” related to a debt security and the effect of “hyperinflation” in Turkey.

BRF Chief Executive Lorival Luz tried to reassure investors that those would stabilize or fall going forward, adding the final two quarters of the year also tend to be stronger in terms of demand.

BRF, which derives most of its sales in the domestic market, said falling household income weighed. Still, it said it was able to raise product prices to protect margins.

In a note to clients, Itau BBA said the company’s ability to lift prices “exceeded” their expectations, but were not enough to fully offset cost inflation in the quarter.

“We take the results with a grain of salt,” JPMorgan analysts said.

In spite of BRF’s “stellar performance” of the halal segment, where the company sells meat according to Muslim dietary requirements, the Brazilian market continued to show weakness, debt levels rose and the company burned cash, JPMorgan said.

Calling it one the company’s most resilient businesses, BRF said that the halal segment would continue to boom as the Fifa World Cup will increase tourism and sales in the Middle East later this year.

“We believe the worst is over,” said Credit Suisse analysts. 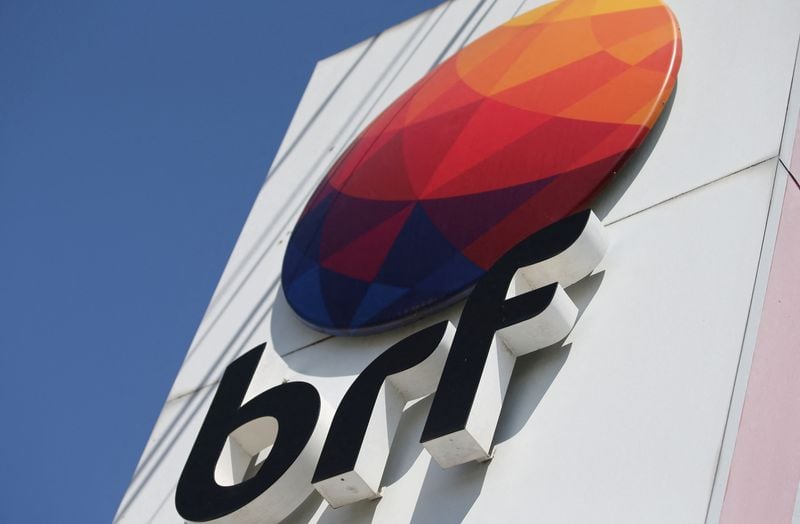