“Our stake has remained roughly stable, typically between 9 and 10%,” David Herro told Finanz und Wirtschaft in a report published by the Swiss newspaper on Thursday after Harris Associates became the largest shareholder in Credit Suisse.

“We manage assets for a large number of clients,” he said, adding some had previously reported their shares independently.

Harris Associates on Wednesday disclosed a 10.1% stake in a Securities and Exchange Commission filing showing it held 266 million shares in Credit Suisse at the end of July.

The U.S. investor’s stake was previously recorded at around 5.2%, according to Credit Suisse’s website, but Harris is now the largest shareholder in the bank.

In May, when Reuters first reported Credit Suisse’s strategic review, Herro said in an interview that there was no need for the bank to raise fresh equity capital. 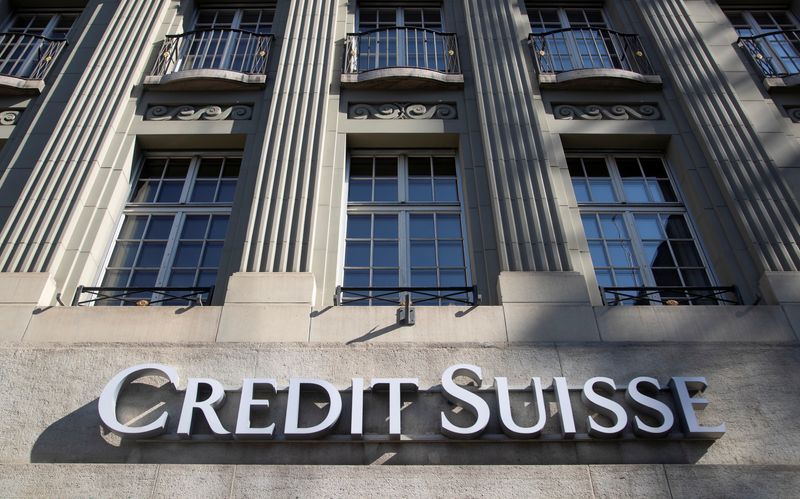