MEXICO CITY -Mexican army divers were blocked by debris in their first attempt to descend deep into a flooded coal mine in northern Mexico where 10 miners have been trapped for a week, the country’s defense minister said on Thursday.

The miners became trapped at a mine in the border state of Coahuila on Aug. 3 when their excavation work caused a tunnel wall to collapse, triggering flooding in parts of the underground mine.

In a statement Thursday evening, Mexico’s Attorney General’s office said it had requested a judicial hearing in Coahuila to charge the mine’s alleged owner for “illicit exploitation” of a state asset, citing his “failing to comply with the law’s obligations” for coal mining.

Mexican officials by Thursday had managed to dramatically reduce water depths that initially had topped about 100 feet (30 meters), but have struggled to send in rescue teams even on preliminary efforts to gauge whether conditions would be safe for a rescue mission.

Two military divers entered one of the three flooded mine shafts on Wednesday after a miner and a rescue professional submerged four times to clear debris, but were unable to fully enter the mine.

“It had been blocked,” Defense Minister Luis Cresencio told a news conference on Thursday.

“There is no space to move forward, there are obstructions … there are still some planks of wood. Even with their lights to see inside, they don’t have the necessary visibility to identify what they’re finding,” Cresencio said.

Cresencio added that officials would continue efforts to attempt to enter the mine while ensuring the safety of rescue teams. The water depths in the three shafts measure about 30 feet (9 meters), 23 feet (7 meters) and 16 feet (5 meters).

(Reporting by Daina Beth Solomon and Diego Ore; Editing by Will Dunham and Kenneth Maxwell) 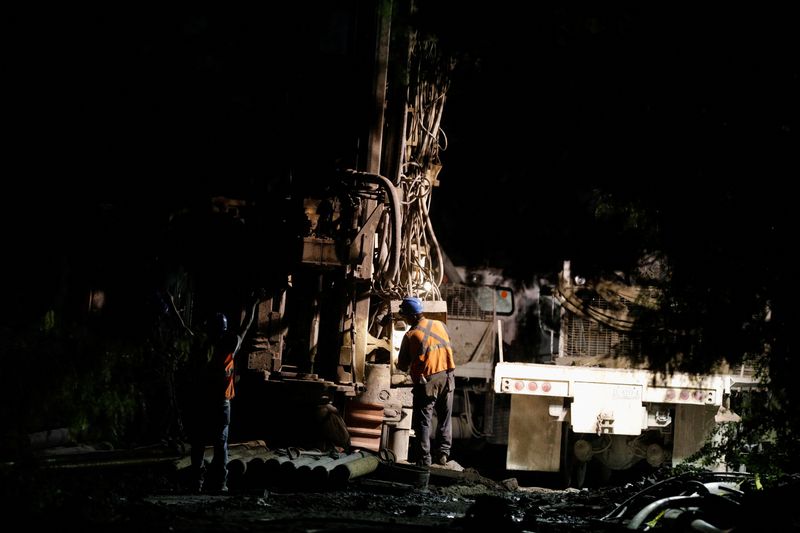 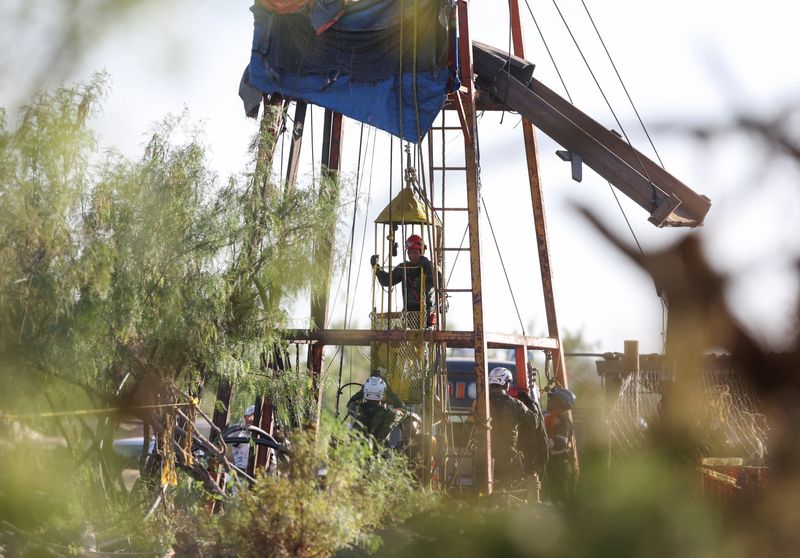 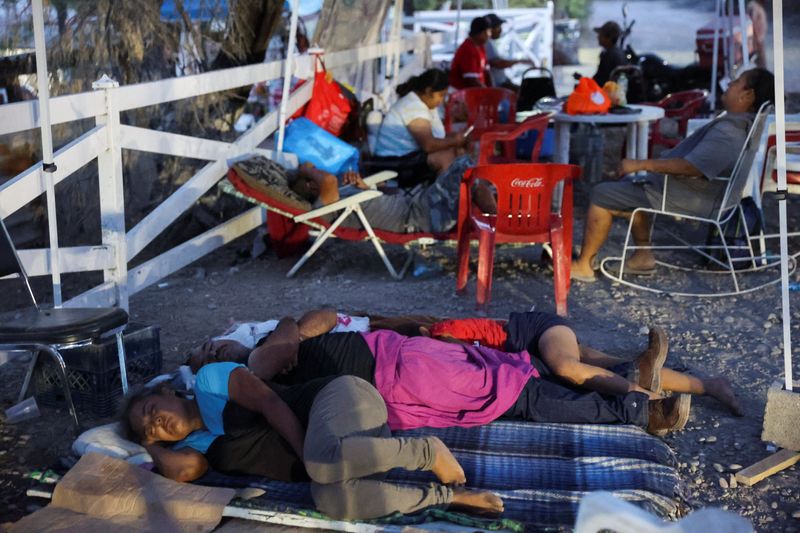 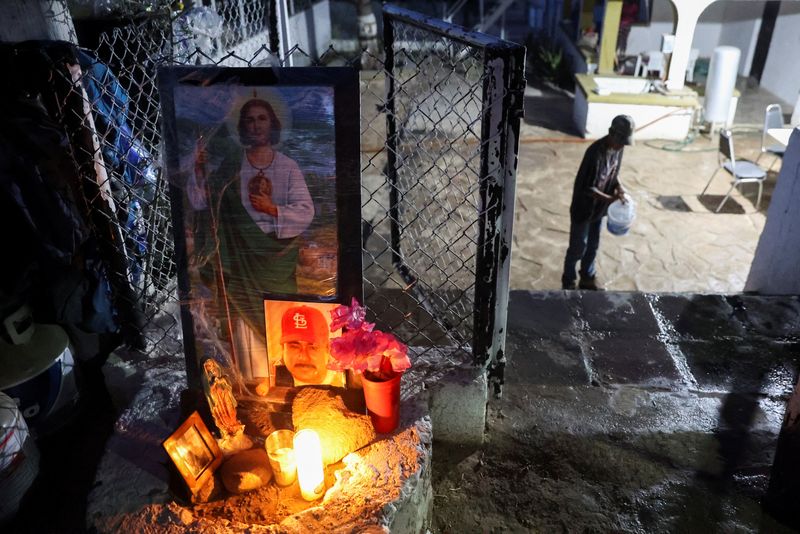