SYDNEY – At an indoor pool in a western Sydney suburb, about 20 Afghan women who recently reached Australia as refugees listen to former asylum seeker Maryam Zahid as she offers them swimming classes and talks about the country’s beach culture.

Zahid, who arrived in Australia from Afghanistan 22 years ago, said her sessions help the women develop “an identity for themselves” and deal with the trauma of the war that ravaged their home country.

“That is something that will impact psychological and emotional aspects of their life … to have an identity for themselves as a human being first,” Zahid told Reuters at the Ruth Everuss aquatic centre in the suburb of Auburn.

“We are creating for them, memories. Memories of freedom, happiness, opportunities.”

A year after the United States-led alliance’s chaotic exit from Afghanistan, tens of thousands of Afghans have been resettled in the United States and Europe. Australia initially allocated 3,000 humanitarian visas for Afghans after August, 2001, and earlier this year said it would allow 15,000 more refugees over the next four years.

Zahid’s ‘Afghan Women on the Move’ programme also helps refugees – many of who fled after the hardline Islamist Taliban movement swept back to power – learn driving and find jobs.

She believes the women may not go back to Afghanistan, where the government has severely curtailed the rights of women and girls. For instance, girls are banned from going to high school.

Some of the women at the centre chose not to speak in front of the camera, out of concern for the safety of family back home.

“I decided to start my studies and driving … instead of sitting at home all the time and thinking about the bad situation in Afghanistan,” said Azizi, who arrived in Australia one year ago with her husband and prematurely-born baby boy.

“It was very stressful. So I decided to move on … do something for me and achieve my dreams and goals.” 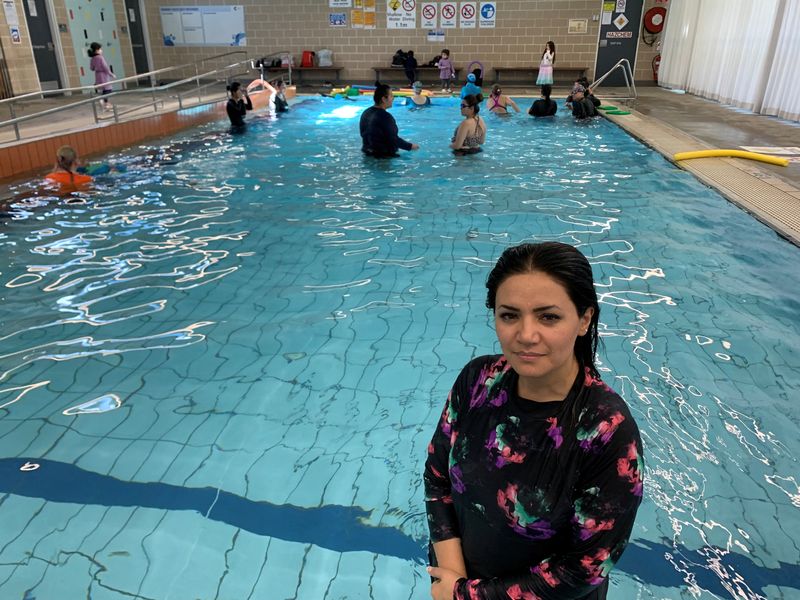 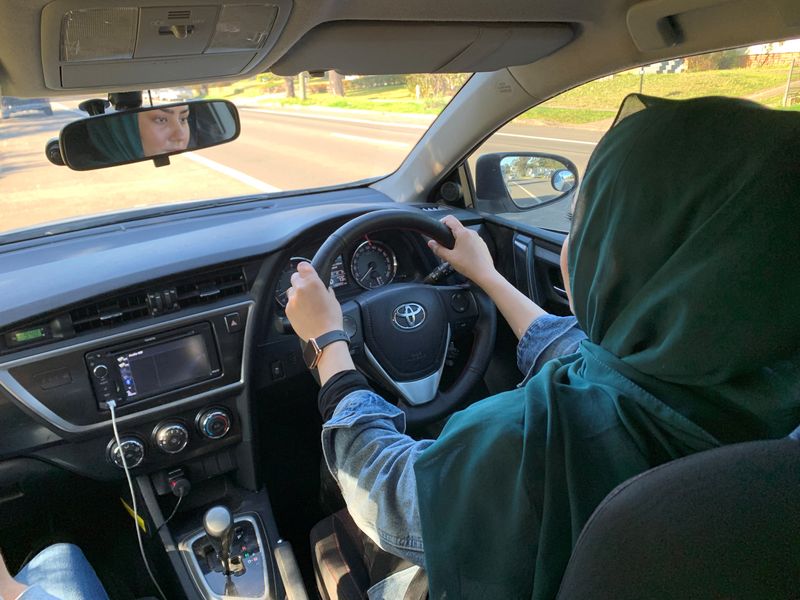