(Reuters) – Switzerland-based Glencore Plc and other major traders have stopped supplying Chinese metals merchant Huludao Ruisheng over a brewing scandal about missing copper inventories in the port of Qinhuangdao, the Financial Times reported on Friday.

At the centre of the scandal is a storage site in Qinhuangdao that is holding only one-third of the 300,000 tonnes of copper concentrate that more than a dozen Chinese companies were financing, according to a report earlier this month by Bloomberg.

The 13 Chinese trading companies – 12 of which are state-owned – are facing potential losses of as much as 3.3 billion yuan ($490 million) from the missing concentrate and have sent a team to Qinhuangdao to investigate and determine appropriate legal action, the Financial Times said.

Glencore, IXM and Huludao did not immediately respond to Reuters requests for comment.

Glencore transferred some of its existing metal stocks from Qinhuangdao to alternatives such as Qingdao in an effort to avoid similar problems, the newspaper said citing a trader. 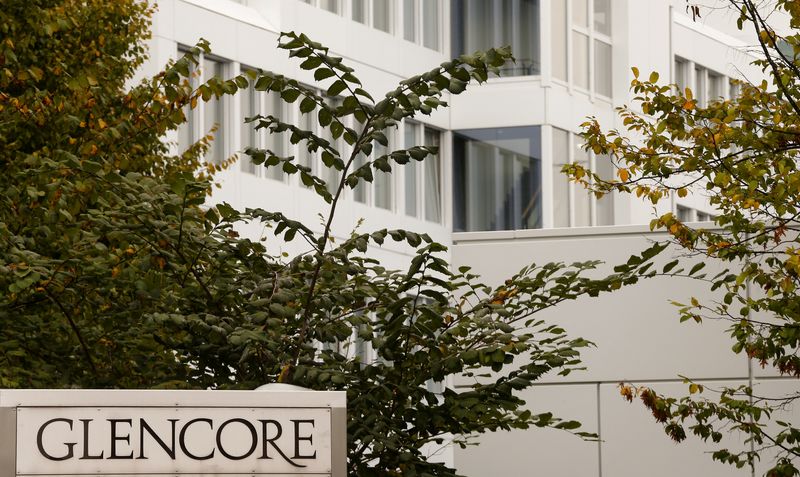