By David Latona and Ina Kreutz

(Reuters) – Potash and salt miner K+S reiterated its full-year profit guidance on Thursday, as it expects higher fertiliser prices to offset the impact of a potential gas shortage in Germany.

The group confirmed its April forecast for 2022 core earnings (EBITDA) in a range of 2.3 billion to 2.6 billion euros ($2.37 billion to 2.67 billion) but now included a gas bottleneck scenario in its calculations.

This scenario assumes a 25% reduction in natural gas availability in the fourth quarter, which together with a new gas levy would lead to a cost burden in a low-triple-digit million euro range, CEO Burkhard Lohr said in a statement.

For now, the company expects the gas shortage to only affect its final quarter and early 2023, not the entirety of next year, Lohr told analysts in a call.

Potash demand remained “significantly” below last year due to limited supply, Lohr said, though he predicted spot prices would stabilise at a high level in the second half of the year.

Western sanctions on rivals Belaruskali from Belarus and Russia’s Uralkali, which together account for about one third of the world’s potash production, have made the key crop fertiliser more scarce and expensive.

Lohr also dismissed concerns about low water levels at the group’s sites on the Werra river, saying K+S did not expect any standstills as it could use alternative storage basins.

Stoppages at its main mine network have plagued the company in recent years due to environmental restrictions limiting the discharge of saline wastewater, a byproduct of processing potassium ore.

(Additional reporting by David O’Sullivan in Gdansk and Patricia Weiss in Frankfurt; editing by Rashmi Aich and Milla Nissi) 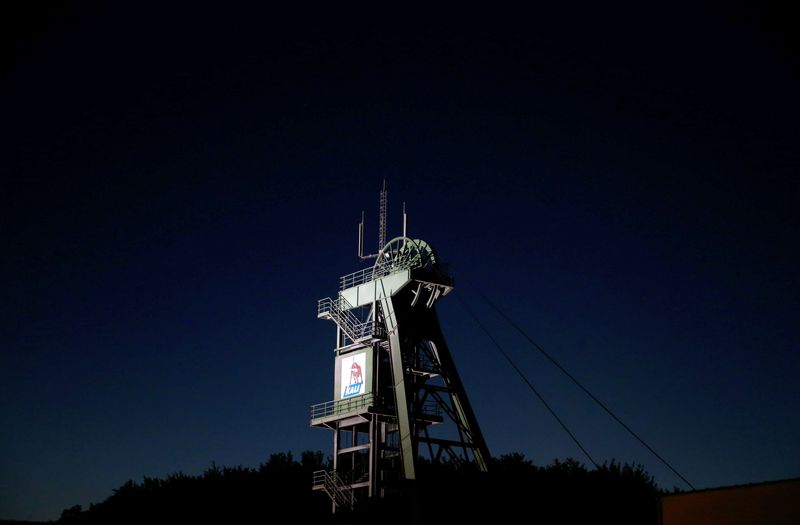