LONDON – Canadian investor Brookfield said former Bank of England Governor Mark Carney will become chair of its asset management division when it separately lists on the Toronto and New York exchange in November.

His was one of several senior appointments flagged to investors on Thursday.

Carney, currently vice-chairman of Brookfield Asset Management and U.N. special climate envoy, will retain his role as head of transition investing at the new company, which will manage $750 billion in assets, including for third parties.

The rest of the existing company will be renamed Brookfield Corporation and remain dual-listed, focusing on investing its own capital, built up over decades from its investments in everything from real estate to renewable energy projects.

Brookfield Corporation will own 75% of Brookfield Asset Management after the spin out, and the latter will continue to be led by Bruce Flatt as chief executive.

Also announced on Thursday, Brookfield said Connor Teskey would become President of the asset management company, in addition to his role as chief executive of its Renewables and Transition Group.

In addition, Anuj Ranjan will become president of the Private Equity Group alongside his business development responsibilities, while Bahir Manios will take on the role of chief financial officer. 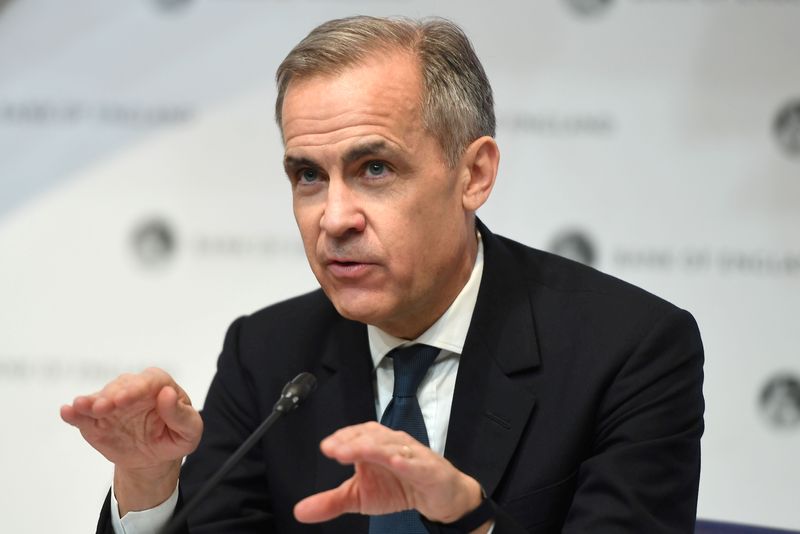