ABUJA – Nigeria’s President Muhammadu Buhari has withheld his initial approval of Exxon Mobil’s sale of local offshore shallow water assets to Seplat, his spokesman said on Thursday, after the oil regulator refused to give its consent.

Buhari on Monday consented to the $1.28 billion transaction, only for the Nigerian Upstream Petroleum Regulatory Commission to say it opposed the deal, although it did not give a reason.

The transaction is being closely watched by other oil majors like Shell and TotalEnergies, who have announced plans to sell some local assets.

“The president has decided to allow the regulator to do their work. He is withholding his earlier given approval, for now, to allow the process to be completed, that is basically it,” presidential spokesman Garba Shehu told Reuters.

Seplat said in a statement it had received no official notification of Buhari’s about-turn and is seeking clarification from authorities. 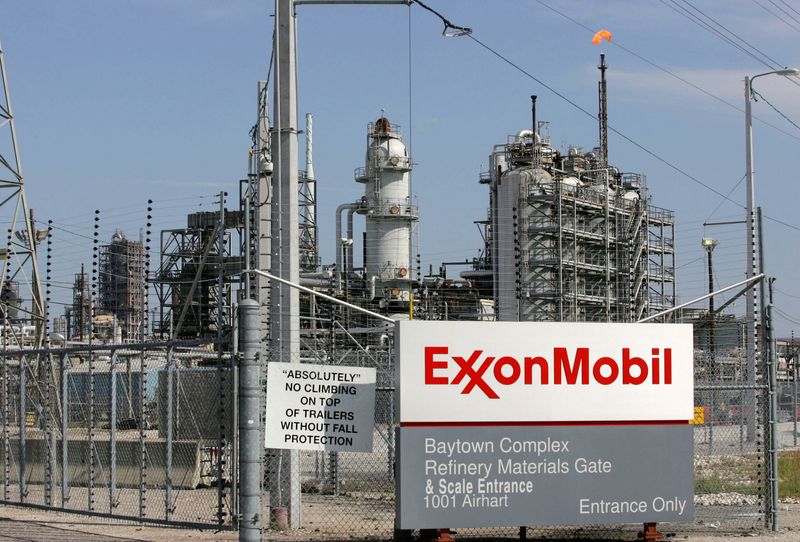