WASHINGTON – The United States supports calls for a demilitarized zone around Ukraine’s Zaporizhzhia nuclear power plant after fighting involving Russian and Ukrainian forces in the vicinity of the plant, a State Department spokesperson said on Thursday.

“Fighting near a nuclear plant is dangerous and irresponsible – and we continue to call on Russia to cease all military operations at or near Ukrainian nuclear facilities and return full control to Ukraine, and support Ukrainian calls for a demilitarized zone around the nuclear power plant,” the spokesperson said. 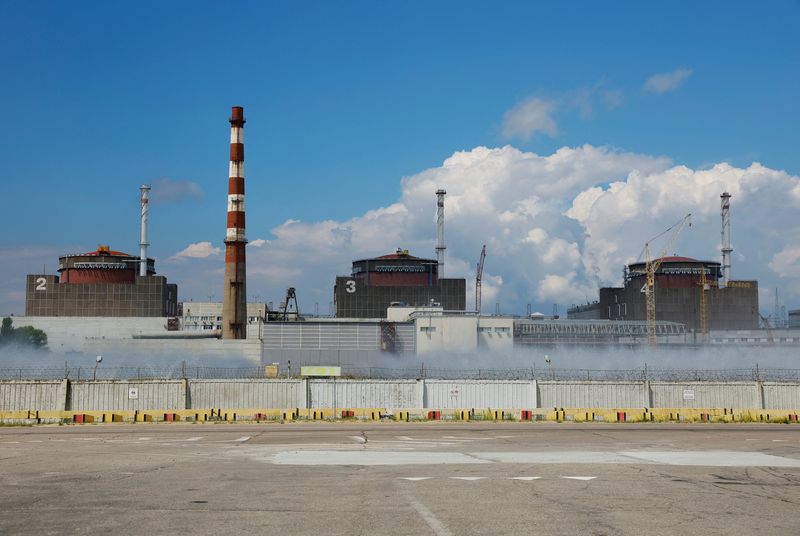