The European Commission in July slashed its order for VLA2001 to just 1.25 million doses from a previously targeted 60 million, pointing to European countries being well supplied with other vaccines and a slowdown in vaccination programmes.

The French drugmaker, based in southwest France, now expects to post revenue for the year of between 340 million and 360 million euros ($370 million) down from an earlier forecast of 430 million to 590 million.

In the six months to June, the shot’s sales brought in 3.8 million euros and the firm recognised writedowns of 100.6 million linked to the production inventory it bought to meet the initial purchase agreement with the European Commission, and subsequent halt of production.

“Given the revised volume of orders from the EU member states, we are evaluating how to reshape our operations,” CEO Thomas Lingelbach said in a statement.

Further development of the current or potential second-generation COVID-19 vaccine will depend on funding or commitments the group receives in the third quarter, the company said.

It will aim to deploy about eight to 10 million doses of remaining inventory into international markets, as it expects the vaccine’s shelf life to be gradually extended to at least 24 months.

Valneva expects sales of its travel-related products such as IXIARO for treating encephalitis or Dukoral for treating travellers’ diarrhoea to reach 70 million to 80 million euros this year and demand may even exceed its current supply capacity as the market recovers faster than expected. 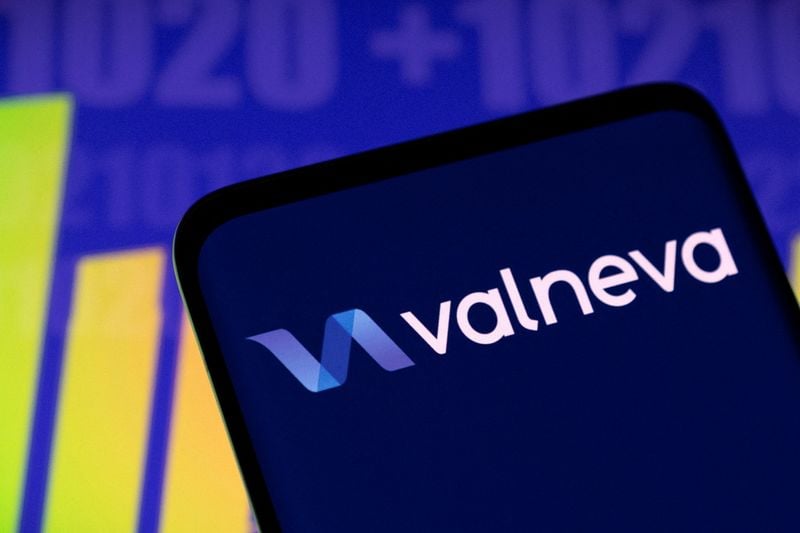