By Maria Sheahan and Carolyn Cohn

BERLIN/LONDON – Zurich Insurance Group reported a better-than-expected 25% rise in operating profit in the first half on strong performance across the board and announced a bumper 1.8 billion Swiss francs ($1.91 billion) share buyback on Thursday, sending its shares higher.

Europe’s fifth largest insurer said it was on track to beat all its 2022 targets.

Zurich’s ability to exceed its three-year financial goals despite the COVID-19 pandemic and war in Ukraine “gives us great confidence that we can handle unexpected, unprecedented things and still deliver”, CEO Mario Greco told Reuters.

The insurer will set new three-year targets later this year which are likely to be more challenging. Some may focus on different metrics, Greco said.

Operating profit came in at $3.39 billion, with both property and casualty and life businesses outperforming.

Analysts had on average seen business operating profit at $3.28 billion, according to a company-compiled consensus forecast.

Insurers are facing weak investment performance from market falls due to the war in Ukraine and inflationary pressures are hitting their customers’ wallets.

Zurich’s property and casualty business posted a first-half combined ratio – a measure of underwriting profitability in which a level below 100% indicates a profit – of 91.9%, a record level, thanks to higher prices and lower natural catastrophe and weather claims.

Zurich said the share buyback, to start in the coming months, would offset an expected earnings dilution from the agreed sale of its German life back book.

The buyback would not affect Zurich’s dividend policy, Greco said.

Zurich’s shares were up 1.9% at 0914 GMT, versus a 0.6% rise in European insurance stocks. Barclays’ analysts described the results as “strong”, reiterating their “overweight” rating. 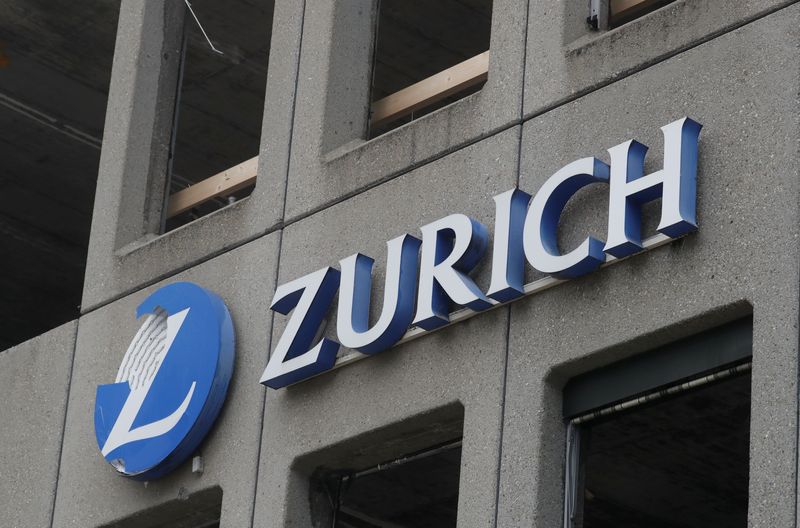