Abbott, which is one of the largest multinational employers in Ireland with 5,000 staff, will expand its manufacturing facilities in the north west county of Donegal and build a new plant at the other end of the country in Kilkenny.

Jobs growth among multinationals in Ireland soared to record levels in the first half of 2022, helping push the country’s unemployment rate to a 21-year low of 4.2%. 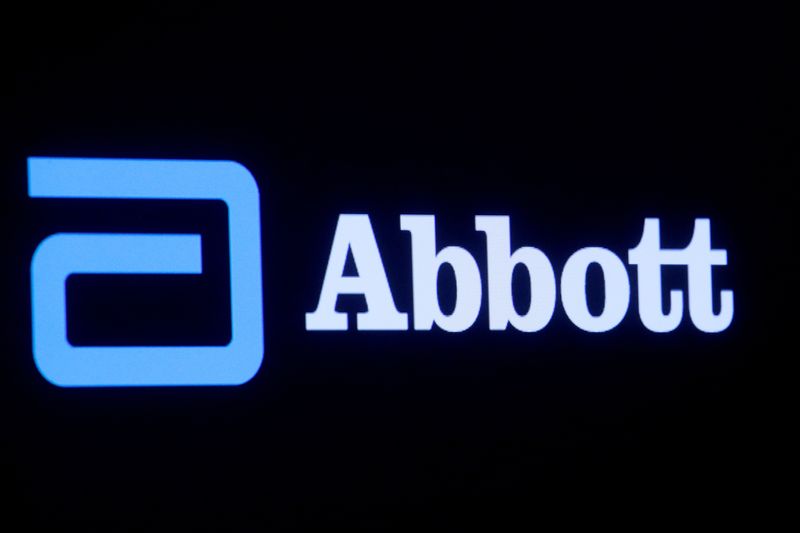