SAO PAULO -Brazil and Paraguay will resume negotiations regarding conditions for the sale of energy from the Itaipu hydroelectric plant, potentially opening a door for the bi-national company to sell electricity on unregulated markets.

In an interview with Reuters, Itaipu’s Brazilian Director General Anatalicio Junior Risden said discussions on potential changes in the current sales framework come after the Brazilian government privatized electricity firm Eletrobras, which no longer participates in decisions regarding Itaipu.

Itaipu currently sells 100% of its energy on the regulated market, and potential sales in the unregulated space would allow it to act as “a private company,” he said.

Under current terms, Brazil and Paraguay each are entitled to 50% of Itaipu’s energy.

In the case of Brazil, it is sold on a quota system to distributors in the South, Southeast and Midwest.

Paraguay, on the other hand, sells part of its energy to Brazil, at a given price, since it does not consume everything it is entitled to.

Ultimately, discussions to change the sales framework will aim at reducing the cost of electricity, Risden said citing guidance given by Brazil’s Mines and Energy Minister Adolfo Sachsida.

Itaipu announced this week an agreement regarding electricity rates for sale during 2022. It decided to lower the rate by 8.2% after nine months of negations.

With that out of the way, discussions regarding alternative models for energy sales with Paraguay may begin, the director said.

There is no timeline for conclusion of the bilateral talks, Risden said, adding that the parties will discuss six scenarios.

Brazil has two energy markets: a regulated one, in which mainly residential clients are served by distributors. These, in turn, buy power through government auctions.

On the unregulated market, electricity producers may negotiate directly with generators and traders. 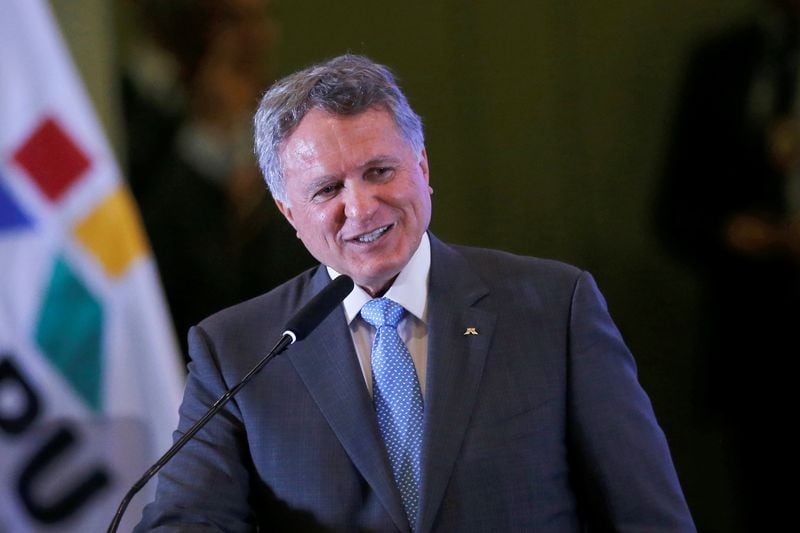