FRANKFURT – Germany’s financial watchdog BaFin has called on Allianz to improve its internal controls following fraud at its U.S. funds unit, a person with knowledge of the matter said on Friday, the latest development in a scandal that has dogged the company for two years.

The regulator sent Allianz a letter with concrete demands for controls improvements some weeks ago, said the person, speaking on condition of anonymity.

In May, Allianz agreed to pay more than $6 billion and its U.S. asset management unit pleaded guilty to criminal securities fraud over the collapse of a group of investment funds early in the COVID-19 pandemic.

Allianz declined to comment to Reuters but told WirtschaftsWoche it always meets the highest risk management and compliance standards.

Reuters reported last year that BaFin was looking into the demise of the funds after U.S. regulators opened their own probes.

Last week, Allianz disclosed it spent around 140 million euros on restructuring to wind down the U.S. funds unit at the centre of the fraud, an expense that added to a worse-than-expected 23% fall in quarterly profit. 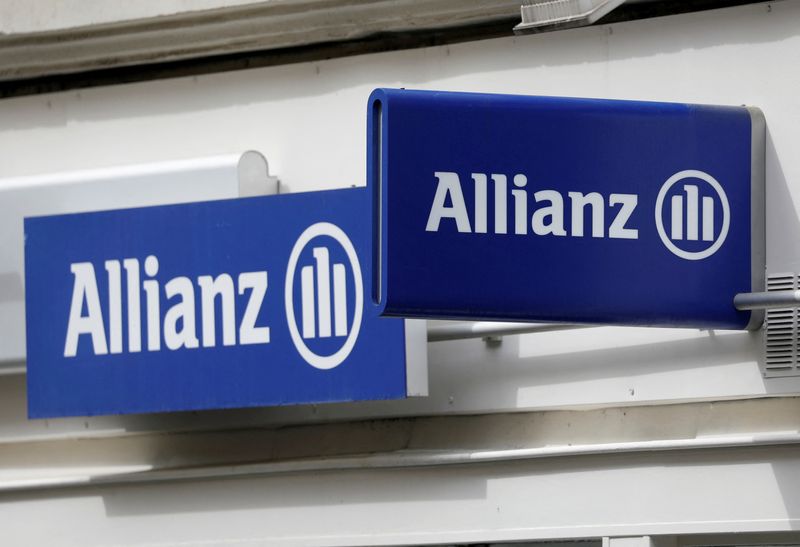