By Andy Sullivan and Rose Horowitch

(Reuters) – In West Virginia, a solar field could soon rise atop an abandoned coal mine, and factories will soon be churning out batteries and electric school buses. The ambitious U.S. climate bill could push up more of these green shoots, but analysts say King Coal will retain outsized clout in the state.

Advocates say the $430 billion package, expected to clear Congress on Friday, could bring a tide of investment to one of the nation’s poorest states.

“We’ve been growing exponentially for the last couple of years and with this bill coming through it’s going to get even crazier,” said Dan Conant, chief executive of Solar Holler, a solar-system installer in the state.

This week, the Senate passed the bill, shaped in large part by West Virginia Senator Joe Manchin, and the Democratic-controlled House of Representatives is expected to approve it on Friday. President Joe Biden has promised to sign it into law.

Its $369 billion in climate incentives include sweeteners championed by Manchin that aim to steer green investments to West Virginia and other regions that have depended on fossil-fuel jobs and revenue.

The state’s other senator, Republican Shelly Moore Capito, voted against the bill, saying it would hurt the coal industry. At least one of the three West Virginia House members, all Republicans, will vote against it. Representative Alex Mooney is running video ads saying he won’t let Manchin “devastate West Virginia.”

Their concern is warranted. West Virginia’s coal industry is already in retreat, as electric utilities have shifted to natural gas and other cheaper and less carbon-intensive fuels. Analysts said the bill will encourage utilities to build more renewable facilities and shut down coal plants.

“While this shift is not necessarily new … the legislation serves to further accelerate it,” Moody’s wrote in a research note.

But coal still generates 91% of the electricity in West Virginia, one of the highest percentages in the country. The state’s governor, Republican Jim Justice, owns several coal companies and many other officials, including Manchin, have ties to the industry. West Virginia also led a successful legal challenge that undercut the federal government’s authority to regulate greenhouse gases.

Related News:   The 2024 Election Predictions Are Out, And It’s Bad News For Dems

Decisions like that could hinder the climate bill’s effectiveness and undercut the Biden administration’s goals of cutting U.S. climate emissions in half from 2005 levels by 2030, said James Van Nostrand, head of the Center for Energy and Sustainable Development at West Virginia University.

“You have to have policies at the state level that … take advantage of that, and it’s just not there,” he said.

Still, the Republican-controlled state legislature has passed several incentives for solar power in recent years, spurred in part by large employers that have demanded access to clean energy.

“Some good things are happening, but it’s happening at a slower pace than most states,” he said.

The state government has also offered incentives to lure companies like electric-school bus manufacturer GreenPower, which plans to employ 200 people in South Charleston.

GreenPower Motor Co Inc President Brendan Riley said his company does not pose a threat to coal interests because all types of fuel will be needed to power battery charging stations for his vehicles.

“We’re not anti-coal or anti-fossil fuel electricity,” he said.

Advocates said they expect support for clean energy and green-tech companies to grow as they employ more people in the state.

“I’m really excited for what this is going to do for the small towns and hollers across the state,” said Solar Holler CEO Conant.

(Reporting by Andy Sullivan in Cape Elizabeth, Maine and Rose Horowitch in Washington; editing by Scott Malone and David Gregorio) 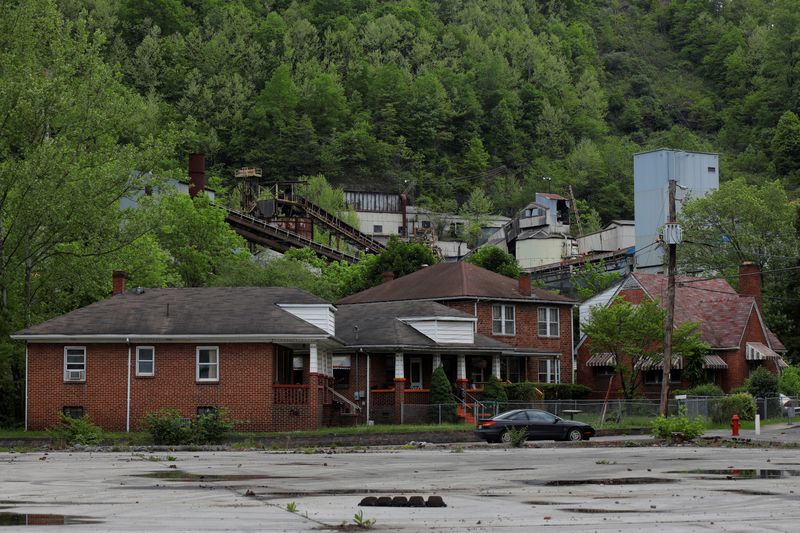 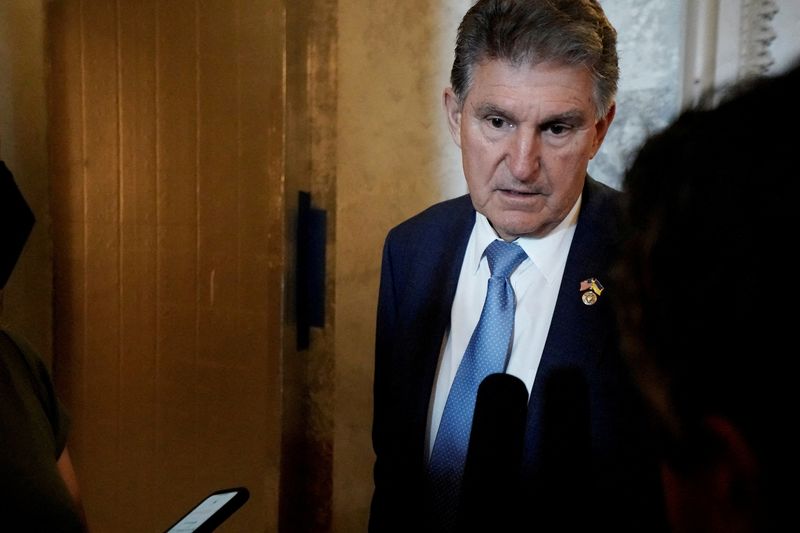 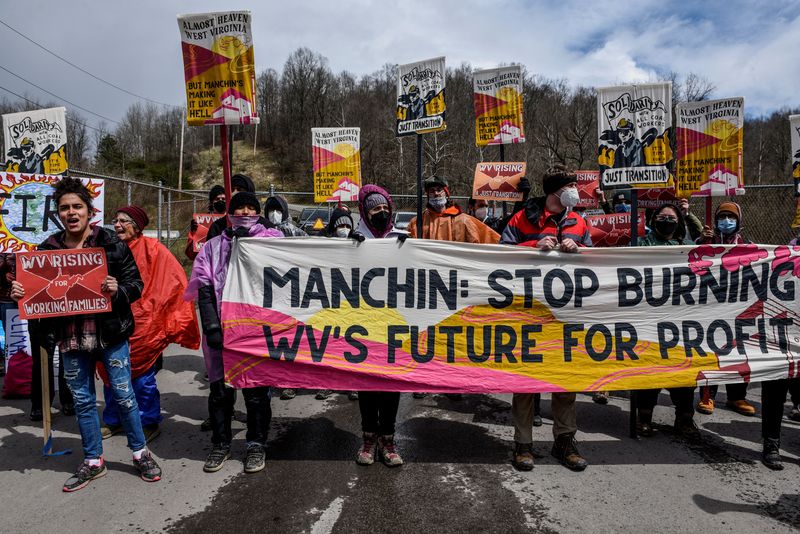