MEXICO CITY -Mexico’s state-oil company Pemex requested this week almost $6.5 billion in additional funding from the government to pay for works at the ‘Dos Bocas’ refinery this year, according to a document and two sources familiar with the matter.

The additional funding is to cover works not initially included in the project’s proposal, higher construction and startup costs, according to the document and sources.

Mexican President Andres Manuel Lopez Obrador considers the new refinery a signature project and has argued it will help the country cut a longstanding dependence on gasoline and diesel imports.

The additional funding would take the refinery’s price tag to $14.6 billion, the documents and the sources said, far above the original budget of $8.9 billion.

The document, seen by Reuters, cites higher costs for building “associated” components in infrastructure needed to operate the refinery as the main reason for the increase.

Petroleos Mexicanos’ (Pemex) board approved – by a majority but not unanimous vote – to request $5.6 billion from the government to continue the works, as well as $853 million for costs associated with the start-up of the Olmeca refinery, commonly known as Dos Bocas after the area where it is being built.

Pemex will own and operate the refinery, Mexico’s eighth.

Pemex, Mexico’s finance ministry and energy ministry did not immediately respond for a request for comment.

Up until June, $10.3 billion had been spent on the refinery, the document showed.

In April, sources close to the project told Reuters the refinery would cost at least $14 billion while other reports have put the final price tag several billion dollars higher.

Lopez Obrador said in June the refinery would end up costing significantly more than the $8.9 billion that had been approved initially. At the time he estimated a price tag of $11 billion and $12 billion. 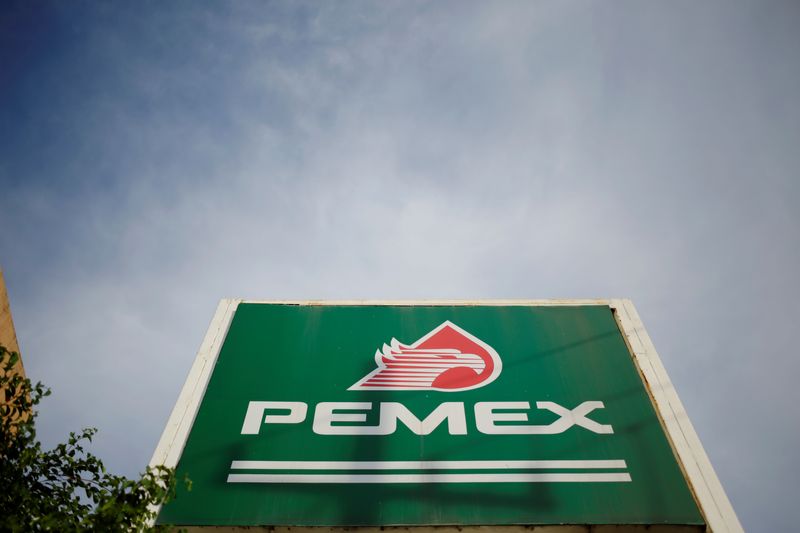