SEOUL – North Korea has dropped a face mask mandate and other social distancing rules as leader Kim Jong Un declared victory over COVID-19 this week, state media said on Saturday, three months after its first acknowledgement of the virus outbreak in the isolated country.

Kim presided over a COVID meeting on Wednesday and ordered the lifting of maximum anti-epidemic measures imposed in May, adding that North Korea must maintain a “steel-strong anti-epidemic barrier.”

Under the shift to a “normal” anti-epidemic system from a “top-level” system, North Korea dropped the mask-wearing obligation and other rules such as limit on service time of commercial and public facilities in all areas except border regions, according to the official KCNA.

The North recommended those experiencing respiratory symptoms should keep wearing masks, and urged people to maintain vigilance against “abnormal things” which Pyongyang has cited as the cause of infections.

The North has blamed its COVID outbreak on the “alien things” near its border with the South, with Kim’s sister Kim Yo Jong vowing “deadly retaliation” for causing the outbreak.

North Korean defectors and activists in the South have for decades floated balloons carrying anti-Pyongyang leaflets into the North, at times along with food, medicine, money and other items.

North Korea has never confirmed how many people caught COVID, apparently due to a lack of means to conduct widespread testing, only reporting the daily numbers of patients with fever. The tally rose to some 4.77 million, and North Korea registered no new such cases since late last month.

The North’s declaration on COVID comes despite no known vaccine programme. Instead, it says it relied on lockdowns, domestically produced medicines, and what Kim called the “advantageous Korean-style socialist system”. 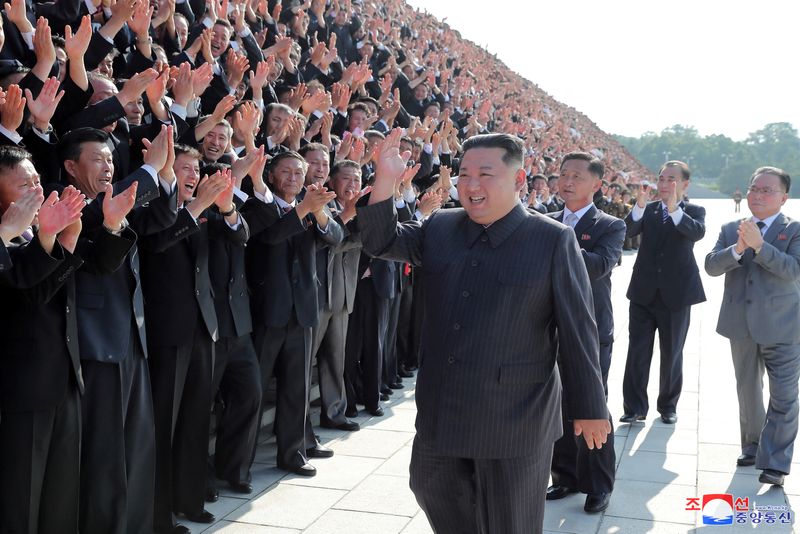 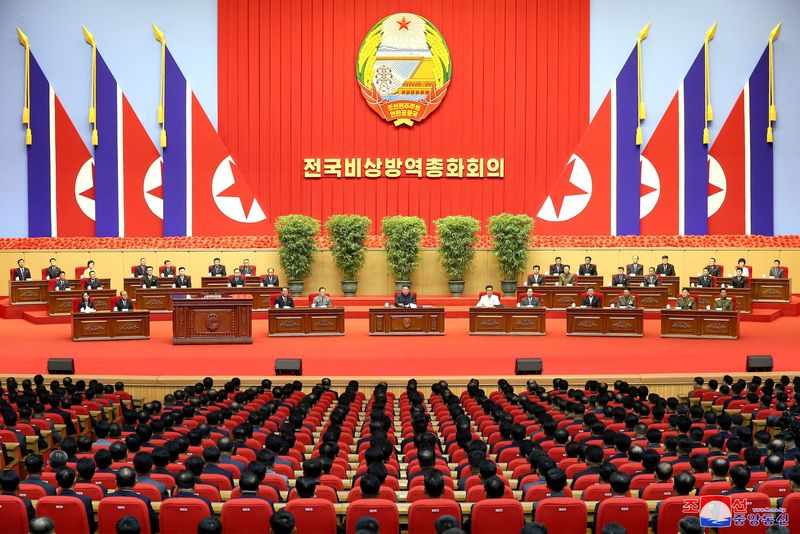