NEW YORK – A New York man has been indicted on charges he possessed a loaded AK-47 rifle outside the home of an Iranian-American journalist and rights activist, court records showed on Friday.

The defendant, Khalid Mehdiyev, spent two days in late July outside the Brooklyn home of journalist Masih Alinejad, and once tried opening the door, an FBI agent wrote in a complaint filed in Manhattan federal court.

Alinejad has been a critic of Iran’s headcovering laws and has promoted videos of women violating the laws to her millions of social media followers. Last year she was the target of what U.S. prosecutors called a Tehran-backed kidnapping plot.

Mehdiyev was indicted on Thursday for possessing a firearm with an obliterated serial number. Prosecutors are also seeking to have Mehdiyev forfeit the gun and the ammunition.

Last year, prosecutors charged four Iranians they alleged to have been intelligence operatives with plotting to kidnap Alinejad.

Tehran has dismissed allegations of government involvement as “baseless.”

According to a criminal complaint, after being arrested for running a stop sign, Mehdiyev told investigators that the AK-47 was his and that he was in Brooklyn “looking for someone.”

Mehdiyev then asked for a lawyer and stopped answering questions, the complaint said. 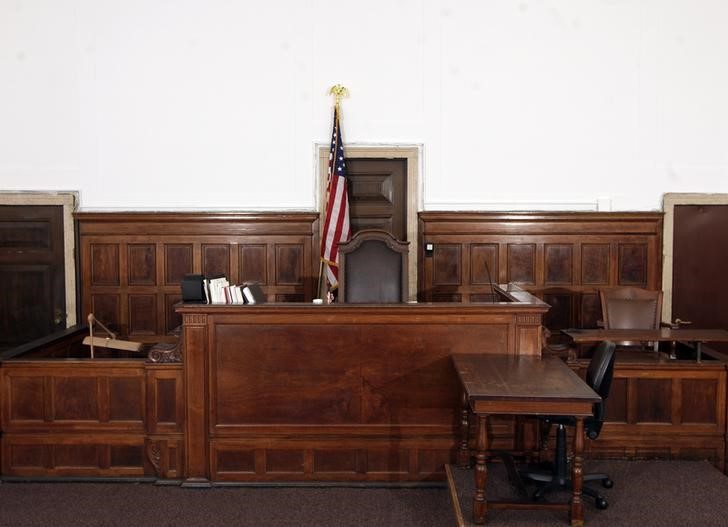