By Arathy Somasekhar and Laila Kearney

A failure at an onshore pipeline junction in Louisiana leaked about two barrels of oil, said Chett Chiasson, executive director of Greater Lafourche Port Commission. A fix is expected to take about a day, he added.

A Shell spokesperson said the leak, approximately two barrels of oil, has been contained, and the company expects the Mars and Amberjack pipelines to return to service on Aug. 12.

Shell said its Mars, Ursa, and Olympus platforms were shut because of the leak. The three are designed to produce up to 410,000 barrels of oil per day combined, according to data on the company’s website.

“Shell is coordinating with local authorities and mobilizing personnel and equipment to assess the situation,” the company said in a statement. It did not estimate when the pipelines might resume operation.

The three platforms deliver Mars sour crude, a grade prized by oil refiners in the United States and Asia. Shell said it was evaluating “alternative flow paths” to move the oil to shore via other pipelines.

Prices for Mars sour crude strengthened to trade at a 50-cent a barrel discount to U.S. crude futures. The grade has seen volatile trading as it competes with sour barrels released from the U.S. Strategic Petroleum Reserve domestically and with cut-priced Russian Urals barrels in international markets.

Shell shut the pipelines because of the leak at the onshore Fourchon booster station, it said. The station helps increase the pipeline pressure and advance crude oil flow to onshore storage facilities in Clovelly, Louisiana.

Fourchon Harbor Police Chief Michael Kinler said there was no sign of vandalism at the booster station and the amount of oil that leaked was not enough to halt traffic on the waterway or roads. 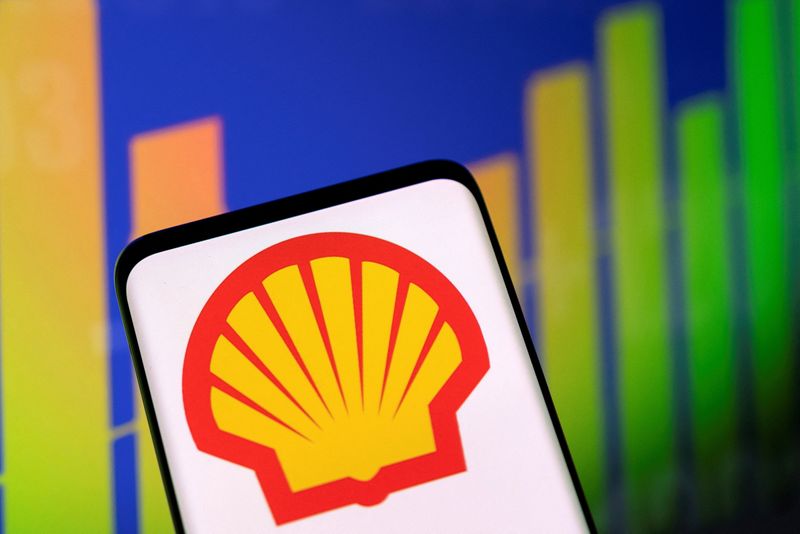