WASHINGTON -South Korea’s SK Hynix aims to select a U.S. site for its advanced chip packaging plant and break ground there around the first quarter of next year, two people familiar with the matter said, helping the United States to compete as China pours money into the burgeoning sector.

The plant, whose estimated cost would be “several billions,” would ramp up to mass production by 2025-2026 and employ about 1,000 workers, one of the sources said, declining to be named because details about the plant have not been made public.

It would likely be located near a university with engineering talent, the person said.

The company is “hoping to make a selection of the site and break ground somewhere around the first quarter of next year,” one of the people said.

The announcement, heralded by the White House, said $15 billion would be allocated to the semiconductor industry through research and development programs, materials, and the creation of an advanced packaging and testing facility.

“R&D investments will include building out a nationwide network of R&D partnerships and facilities,” the source said, adding that the packaging facility would package SK Hynix’s memory chips with logic chips designed by other U.S. companies for machine learning and artificial intelligence applications.

The company, following the Reuters story about the timing of the groundbreaking, confirmed it plans to select a site for the plant in the first half of next year but said no decision has been made on when to begin construction.

The United States long ago ceded most basic, low value chip packaging operations to overseas factories mostly in Asia, where chips are placed into protective frames which are then tested before being shipped to electronics manufacturers.

But fresh battle lines are being drawn in the race to develop advanced packaging techniques, which involve placing different chips with different functions into a single package, enhancing overall capabilities and limiting the added cost of more advanced chips.

An executive at China’s top chipmaker SMIC, which was added to a U.S. trade blacklist in 2020, said last year Chinese companies should focus on advanced packaging to overcome their weaknesses in developing more sophisticated chips, according to the report.

SK Group’s move comes after Biden signed into law the CHIPS Act this week, providing $52 billion in subsidies for chip manufacturing and research, as well as an estimated $24 billion investment tax credit for chip plants. The sources said the R&D facilities and the chip packaging plant would both qualify for the funding.

There has been a flurry of expansion plans announced by chipmakers in the United States in recent years, from Taiwan Semiconductor Manufacturing Co to Samsung Electronics and Intel. 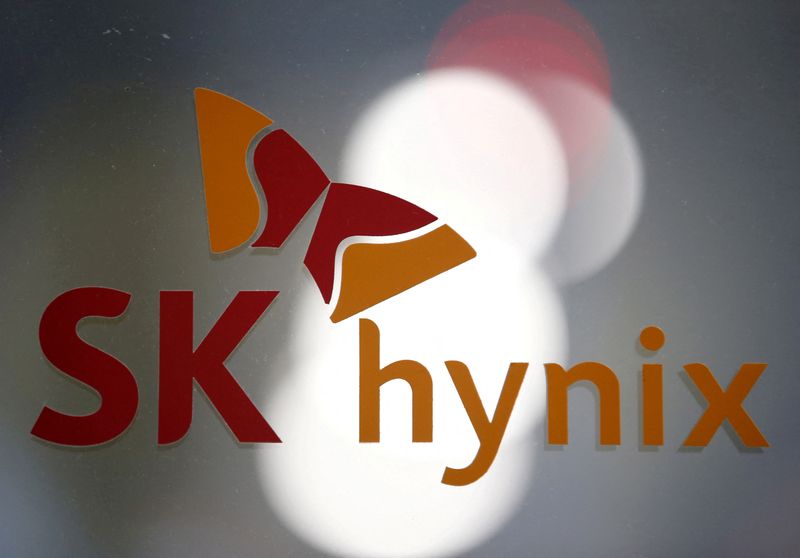