By Roger Tung and Jeanny Kao

TAIPEI -Taiwan’s economy is likely to grow at a slower pace this year that initially forecast, the statistics office said on Friday, lowering its outlook due to global inflation and slowing consumer demand in major markets.

The downward revision was accompanied by the statistics office trimming its export forecast for this year and offering a low forecast for next year, though it said semiconductor demand would still help drive the economy.

“Looking ahead to 2023, driven by the leading process advantages of the domestic semiconductor industry and the increase in manufacturing capacity, export momentum is expected to continue, but global demand is cooling,” it said.

Gross domestic product (GDP) for 2022 is now expected to be 3.76% higher than last year, the Directorate General of Budget, Accounting and Statistics said, revising down the 3.91% forecast it issued in May.

“There are still many potential uncertainties in the external environment, such as the possibility of energy problems in Europe,” he said.

The directorate said monetary policy tightening and inflation driven by the war in Ukraine were affecting consumers, even as demand for semiconductors, the main plank of Taiwan’s economy, remained strong.

It also pointed to China’s lockdown measures to control the spread of COVID-19 as a crimp on economic activity.

Taiwan’s exports are a bellwether of demand for global tech giants such as Apple Inc, as the island is a major producer of semiconductors, a global shortage of which has rattled firms like auto makers and boosted Taiwanese corporate profits.

In the second quarter, GDP was up by a revised 3.05% on a year earlier, growing slightly more slowly than indicated in a preliminary reading of 3.08%, the agency said. 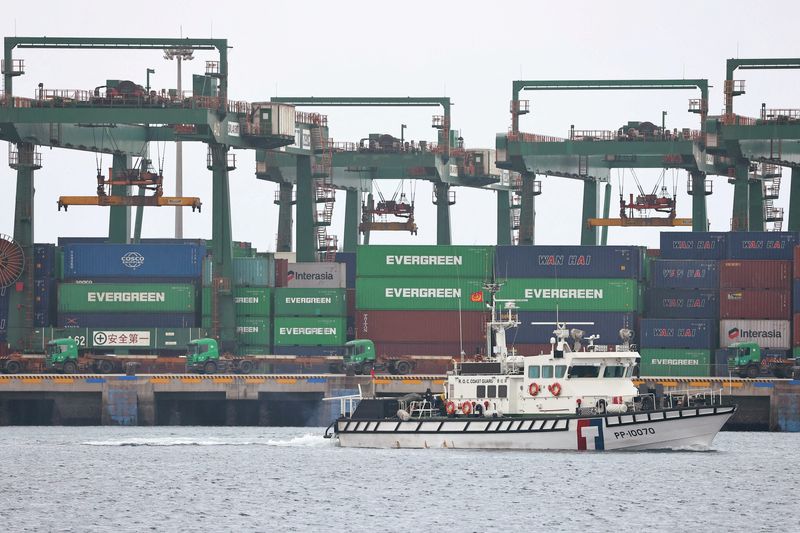 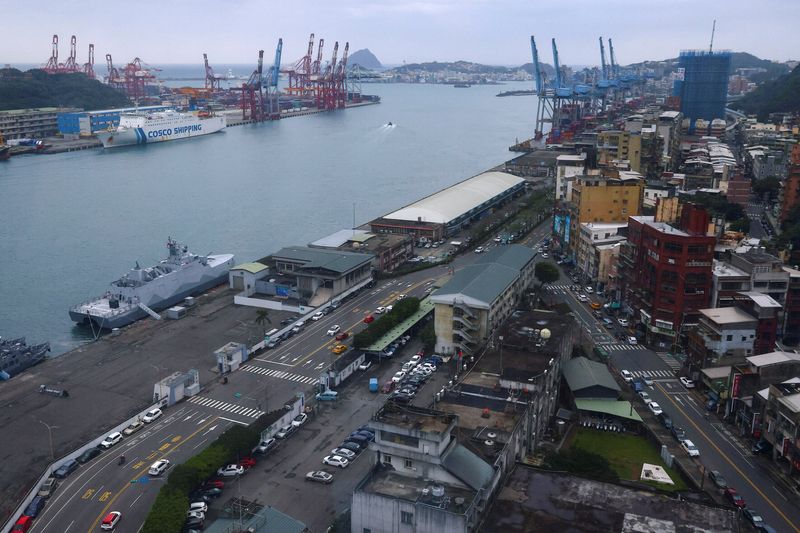