(This August 10 story corrects paragraph 8 to show that JPMorgan had been appointed as sole solicitation agent .. not.. to keep the records of the consent solicitation)

By Jorgelina do Rosario, Rodrigo Campos and Karin Strohecker

LONDON/NEW YORK – Ukraine’s overseas creditors backed its request for a two-year freeze on payments on almost $20 billion in international bonds, a regulatory filing showed on Wednesday, a move that will allow the war-ravaged country to avoid a messy debt default.

With no sign of peace or a ceasefire on the horizon nearly six months after Russia’s invasion began, holders of around 75% of the outstanding total agreed to Kyiv’s proposal, documents showed.

“Ukraine will save almost $6 billion on payments,” said Prime Minister Denys Shmyhal in a statement. “These funds will help us maintain macrofinancial stability, strengthen the sustainability of the Ukrainian economy and improve the power of our army.”

The solicitation needed approval by holders of at least two-thirds of the total and more than 50% of each issue.

“The two-year debt freeze makes sense because even if the war ends soon, Ukraine’s situation is not going to improve overnight,” said Stuart Culverhouse, chief economist at London-based research firm Tellimer. “Creditors were even surprised that the country decided to be current on the bonds until now.”

BlackRock Inc, Fidelity International, Amia Capital and Gemsstock Ltd are among the biggest holders of Ukraine’s debt, whose market value has slumped by more than 80% since a build-up of Russian troops on its borders began late in 2021.

“Creditors made some suggestions during the process that were reasonable, so the consent moved forward,” Stefan Weiler, head of CEEMEA debt capital markets at JPMorgan, said on Thursday. “There was more sensitivity in the short-term bonds.”

A separate but related consent solicitation approved by creditors allows changes to about $2.6 billion of GDP warrants, a derivative security that triggers payments linked to a country’s gross domestic product.

Creditors of Ukravtodor and Ukrenergo, two state-owned firms that have government guarantees on their debt, have approved separate solicitations similar to the one proposed by the sovereign.

With Ukraine facing an estimated economic contraction of as much as 45% in 2022, bilateral creditors including the United States, Britain and Japan had also backed a debt repayment delay and a group of governments in the Paris Club agreed to suspend payments until the end of 2023.

“This will improve the foreign currency cash flow for Ukraine, but by itself it’s unlikely to be sufficient to stabilize FX reserves,” said Carlos de Sousa, emerging markets debt portfolio manager at Vontobel Asset Management.

Ukraine’s international reserves fell to $22.4 billion at the end of July from $28.1 billion in March.

A comprehensive debt restructuring is expected following the debt freeze, De Sousa said, as it is “unlikely” that Ukraine will be able to regain market access in two years.

Ukraine completed a $15 billion debt restructuring in late 2015 after an economic crisis linked to a Russian-backed insurgency in its industrial east. The deal left it with a large number of payments due annually between 2019 and 2027, and it returned to international markets in 2017.

With a monthly fiscal shortfall of $5 billion, Ukraine is heavily reliant on foreign financing from Western allies and multilateral lenders including International Monetary Fund (IMF) and the World Bank.

It has so far received $12.7 billion in loans and grants, Finance Ministry data shows.

The United States said this week it would provide an additional $4.5 billion to Ukraine’s government, bringing its total budgetary support since Moscow began what it calls a “special military operation” to $8.5 billion.

Ukraine also aims to agree a $15 billion-$20 billion IMF programme to help shore up its economy, its central bank governor said, and the government expects to receive this assistance before the year-end. 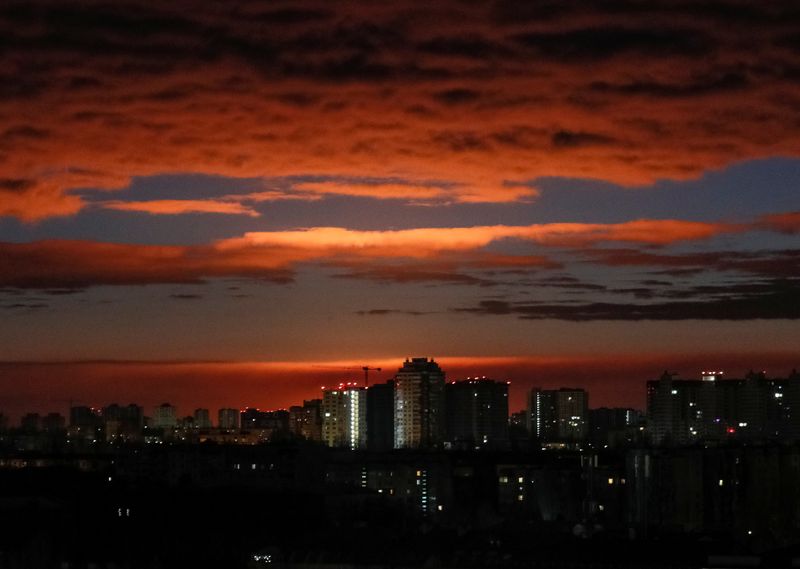 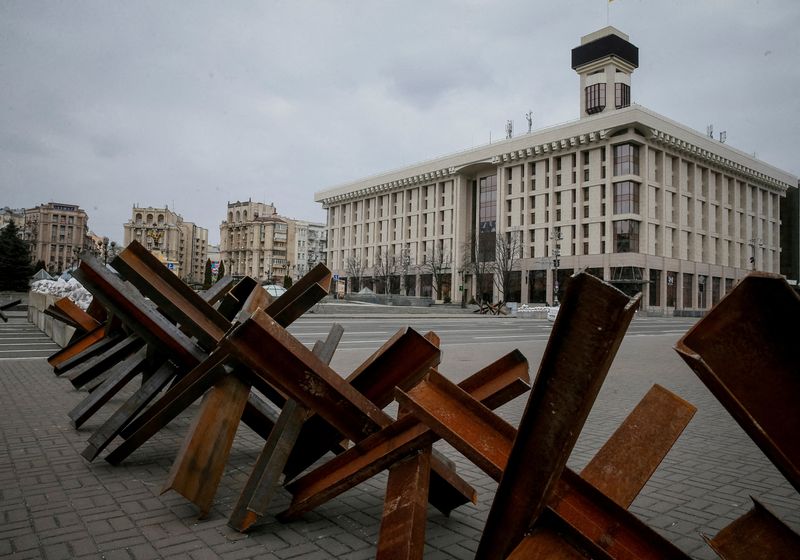