CULLERA, Spain – One person was killed and dozens were injured when high winds caused part of the main stage to collapse at a dance music festival near the Spanish city of Valencia early on Saturday, emergency services said.

Other infrastructure was also damaged when gusts battered the Medusa Festival, a huge electronic music festival held over six days in the east coast town of Cullera.

Organisers said they were cancelling the rest of the festival for the safety of attendees.

“We are completely devastated and saddened at what happened this morning,” organisers said earlier on the festival’s Facebook page, adding that “extreme” weather conditions had caused damage to various infrastructure on the festival site.

“At around four in the morning unexpected and violent strong winds destroyed certain areas of the festival, forcing management to make the immediate decision to vacate the concert area to guarantee the safety of attendees, workers and artists,” organisers said.

The festival, where French DJ David Guetta was due to play on Saturday, had DJs scheduled to play throughout the night on Friday across five stages. DJ Miguel Serna was on the main stage for his 3 a.m. to 4 a.m set when the incident occurred.

“It was a tense few minutes, I’ve never experienced anything like it before,” he wrote on Instagram.

“The tragedy happened just at the end of my session on the main stage, just below it, which was the most affected (area). It was a few moments of horror, I am still in shock.”

Related:  Analysis-Truth or bluff? Why Putin's nuclear warnings have the West worried

National weather agency AEMET said there had been “strong gusts of wind and a sudden rise in temperatures” during the night, with gusts of 82 kph (51 mph) recorded at Alicante airport in the Valencia region.

“Suddenly there was a lot of wind, very hot air, all the sand started to move, we saw tents flying,” one festival attendee, named only as Laura, said.

“People started to come from the concerts and according to what they told us, parts of the stage, wood, were blown away, it was chaos.”

National broadcaster TVE showed images of strong gusts of wind battering against people’s tents and festival awnings in the middle of the night, as people shielded their eyes from the sandstorm-like conditions.

“We are in a state of shock because we were 30 metres away (from the stage). It could have been me, it could have been anyone,” Jesus Carretero, who was at the festival with his brother, told TVE. 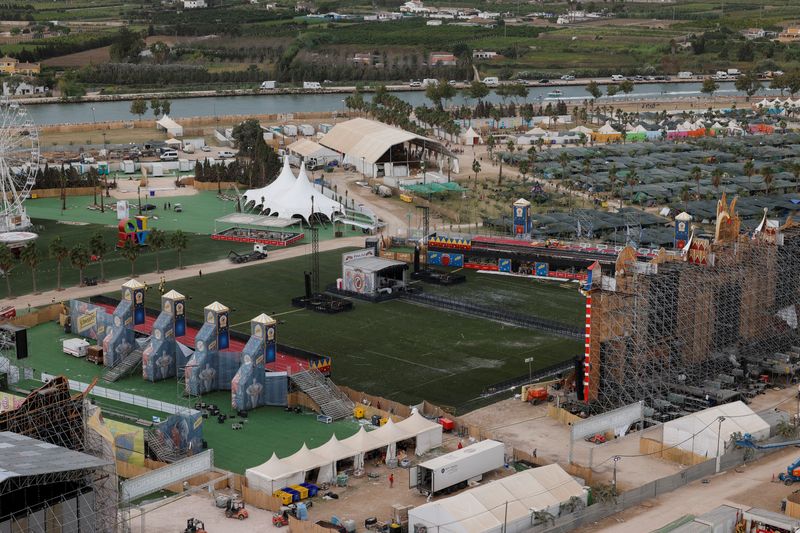 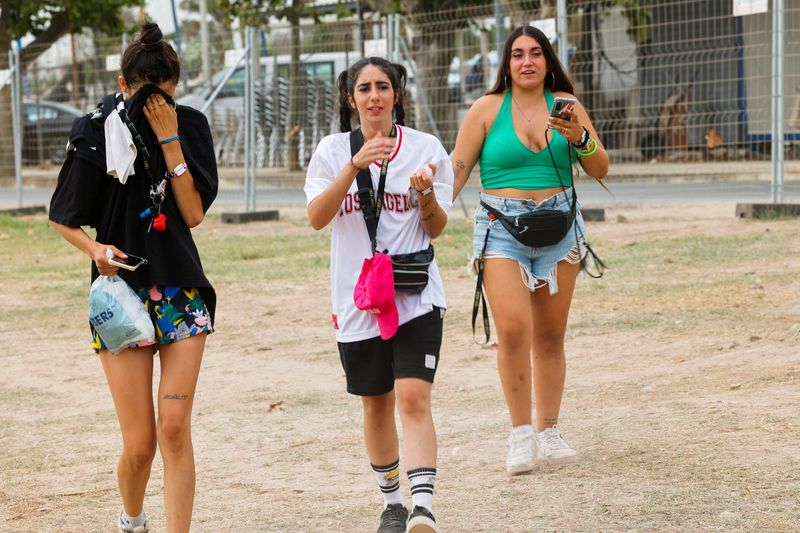 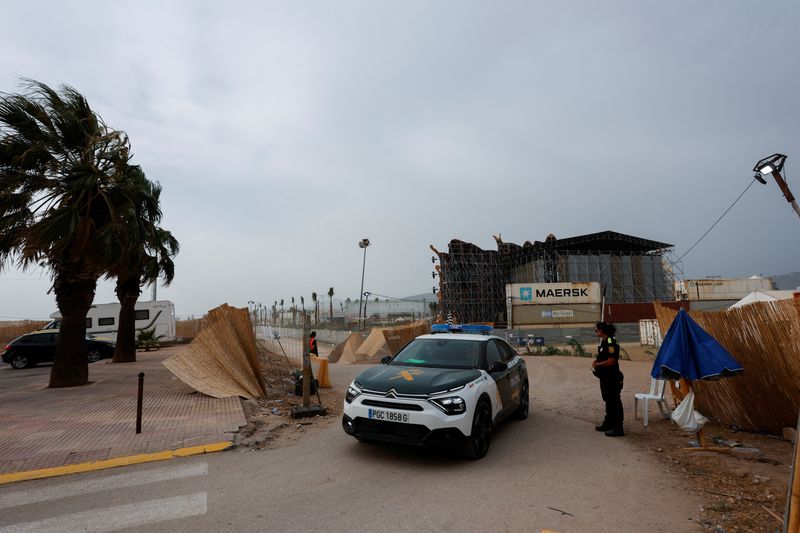 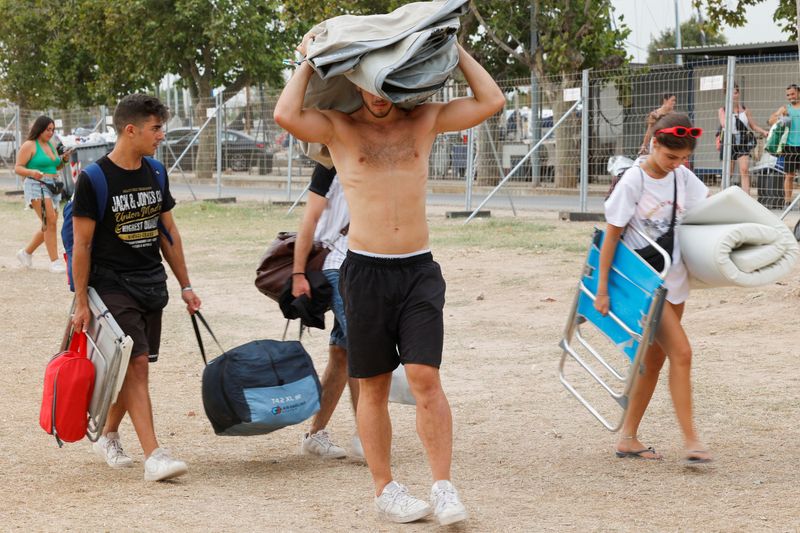 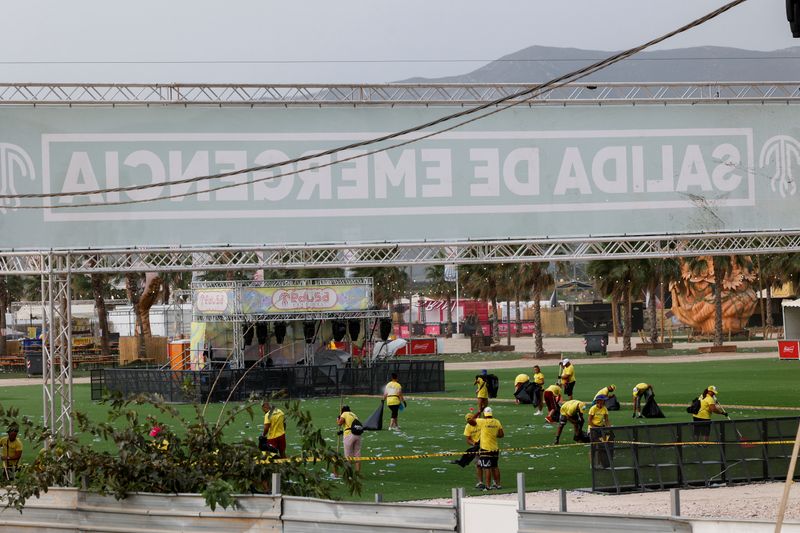