(Reuters) -Peloton Interactive Inc said on Friday it would cut jobs, shut stores and raise prices on its exercise equipment including treadmills and top-end bikes as it undertakes a company-wide revamp to shore up its revenue and improve cash flow.

Shares of the company surged about 11% in afternoon trade after the company said in a memo it would cut about 800 jobs and reduce its retail presence in North America.

Under Chief Executive Officer Barry McCarthy, Peloton has implemented a slew of measures including cost cuts to steady its business as a pandemic-driven demand for its treadmills and exercise bikes quickly fizzles.

On Friday, the company outlined a plan to aggressively reduce its retail presence in the United States and eliminate a number of jobs in warehouses and customer support teams.

Shifting final mile delivery to third-party logistics providers will reduce per-product delivery costs by up to 50%, McCarthy said in the memo seen by Reuters.

The company is also raising prices of its Bike+ and Tread machines in five markets, including the United States and Canada. (https://bit.ly/3peZhNv) 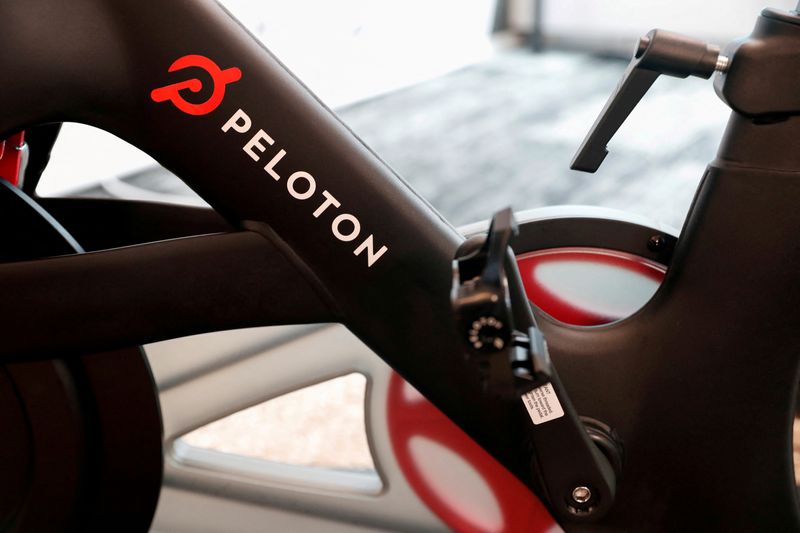