KARACHI/NEW DELHI – Ali Hasan Baqai and Abid Hasan Baqai, brothers split for 75 years by the partition of India and Pakistan, talk with their families on a video call, words and tears binding them but with no hope of reunion.

Thousands of families like the Baqai brothers remain divided three-quarters of a century after their countries were formed in the rupture of independence from British-ruled India in 1947.

“I felt that I can’t touch them,” younger brother Abid Hasan told Reuters in New Delhi. It was good to see Ali Hasan in Karachi, but it was nothing like “a hug, a touch, shaking hands or talking to them” in person.

The Baqai families last met eight years ago when the older brother travelled to New Delhi. Repeated subsequent attempts for visas by the two families have been rejected from both sides, the brothers said.

Pakistan and India have fought three wars since independence, two over the disputed Himalayan region of Kashmir, which they both claim in full. Tensions peaked in 2019 when each sent combat fighters into the other’s airspace.

Britain’s carving out new nations by splitting the two, as its empire ebbed after World War Two, triggered mass sectarian migration in both directions, marred by bloodshed and violence on both sides.

About 15 million people changed countries, mainly based on religion, and more than a million were killed in religious riots in the 1947 partition, according to independent estimates.

Among the divided, the Baqais have not been able to share each other’s happiest or saddest moments. Ali Hasan, the older brother, was not allowed to attend the Indian funerals of his two sisters and mother in New Delhi. 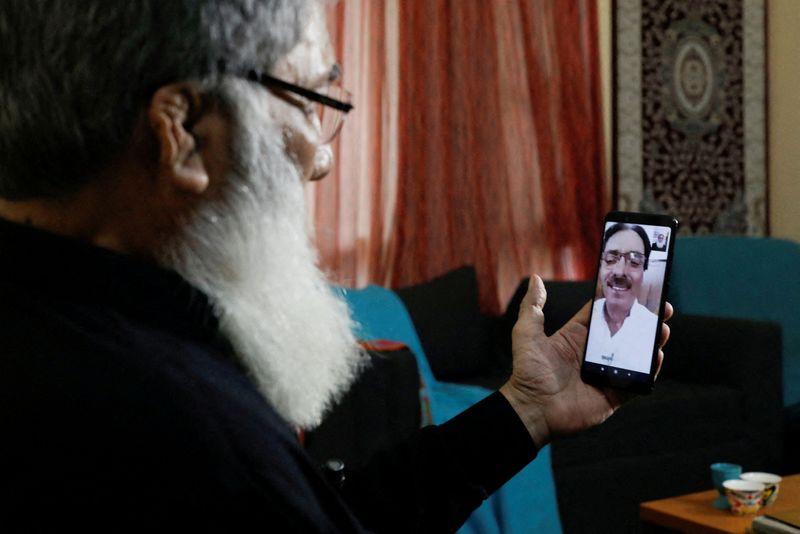 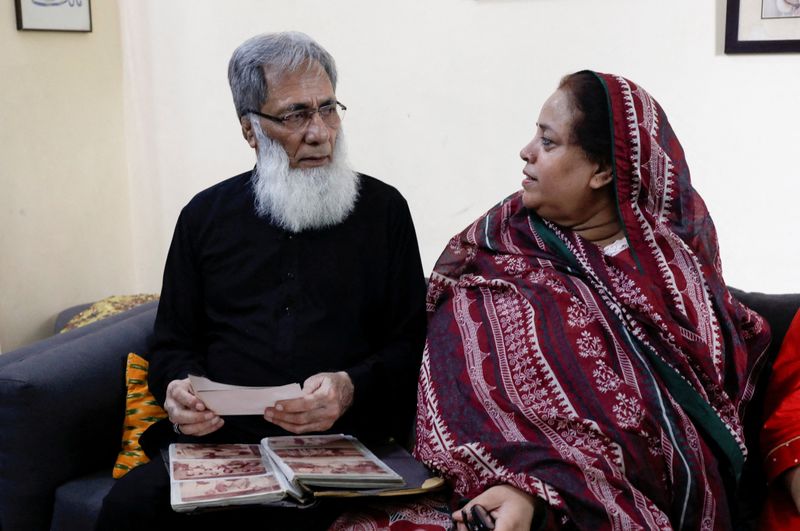 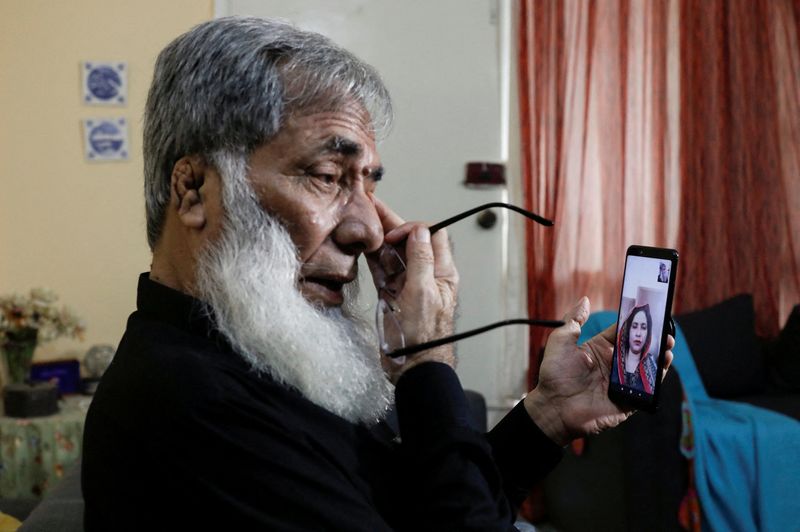 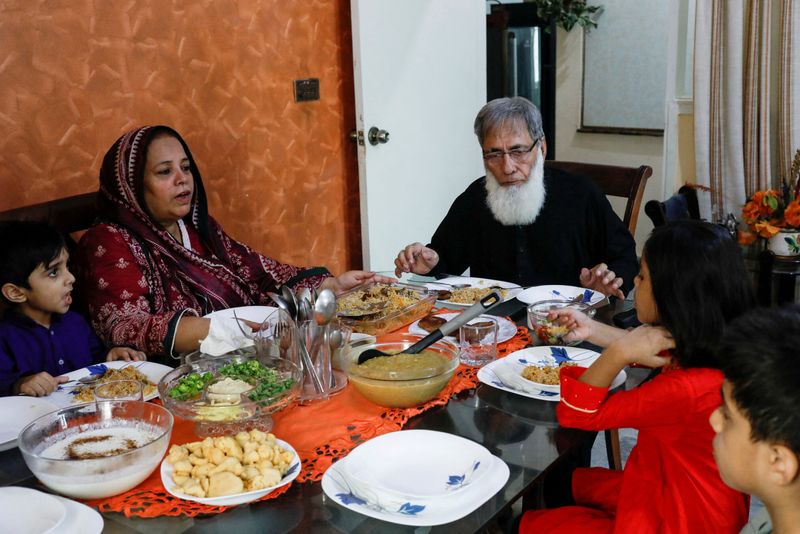 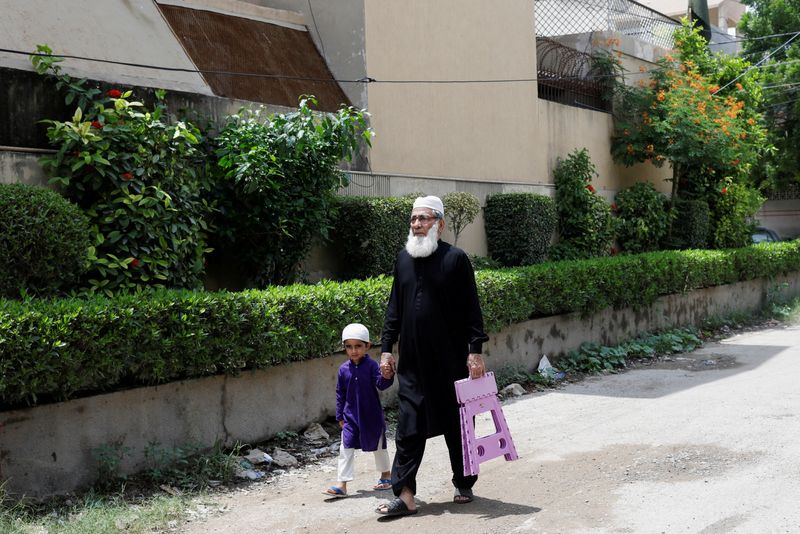