WARSAW – Poison cannot be ruled out as the cause of a mass die-off of fish in the Oder river but tests so far have not proven toxic substances were to blame, Polish Environment Minister Anna Moskwa said on Sunday.

Tonnes of dead fish have been found since late July in the river Oder, which runs through Germany and Poland. Both countries have said they believe a toxic substance is to blame, but have yet to identify what it is.

“As of today, none of these (water) tests have confirmed the presence of toxic substances,” Moskwa said after meeting with her German counterpart and other German and Polish officials.

“At the same time, we are conducting tests on fish. We have completed fish tests for mercury and heavy metals. Neither mercury nor heavy metals were found in the collected samples,” she added.

Moskwa said samples are now being tested for the presence of pesticides and around 300 more substances will be checked for in the coming hours.

“We still do not exclude a variant of the toxic substances…so we are interested in the prompt identification of the perpetrator… We are checking entities which run business and industrial activity along the river,” Moskwa added.

The German and Polish governments have said the mass die-off is a major environmental catastrophe and the waterway could take years to return to normal. 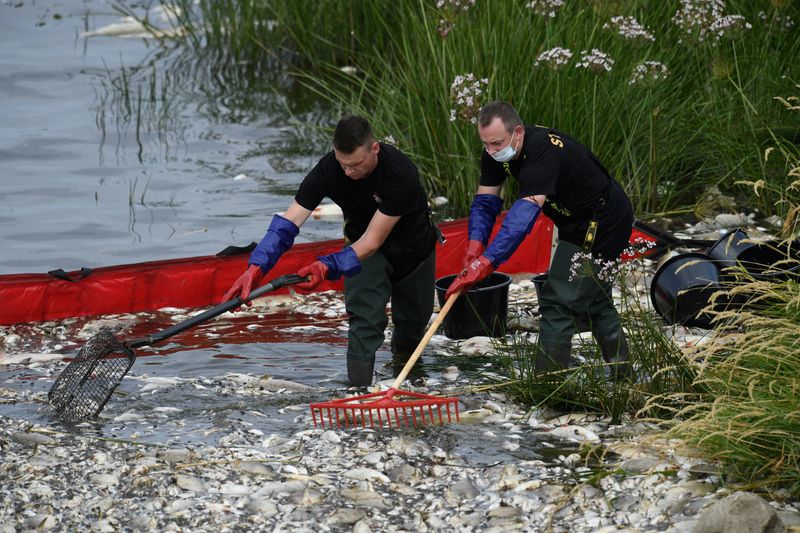 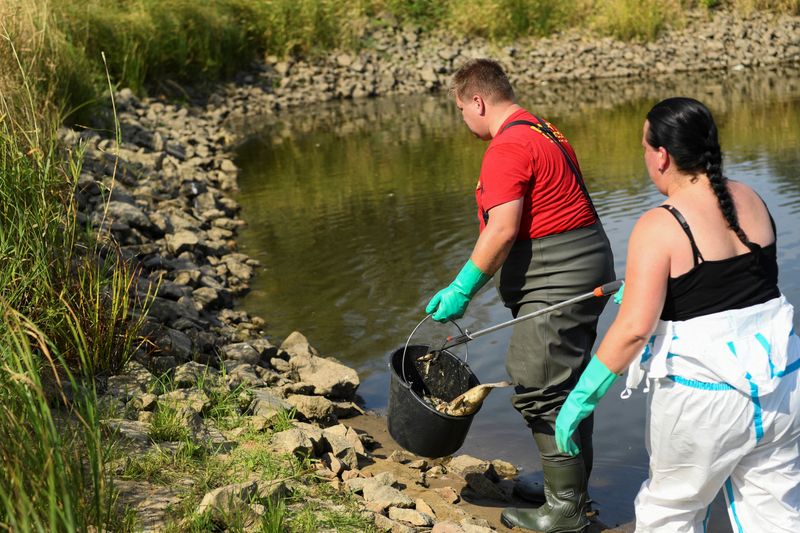 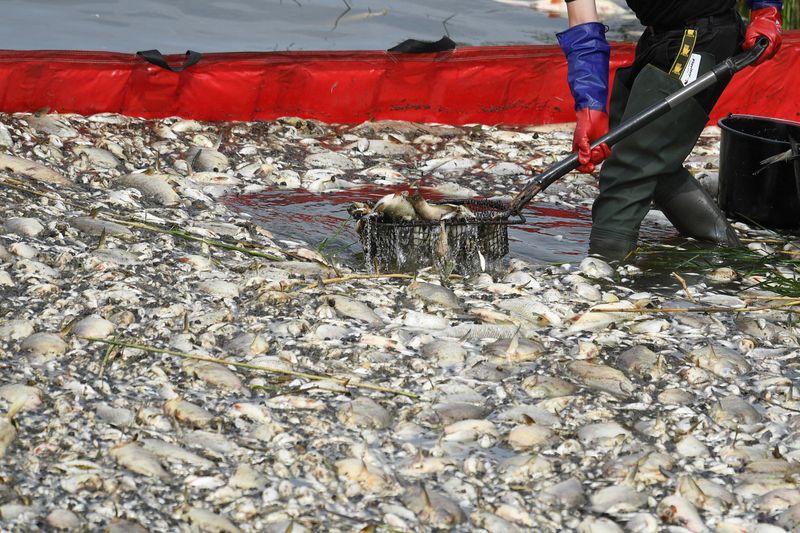 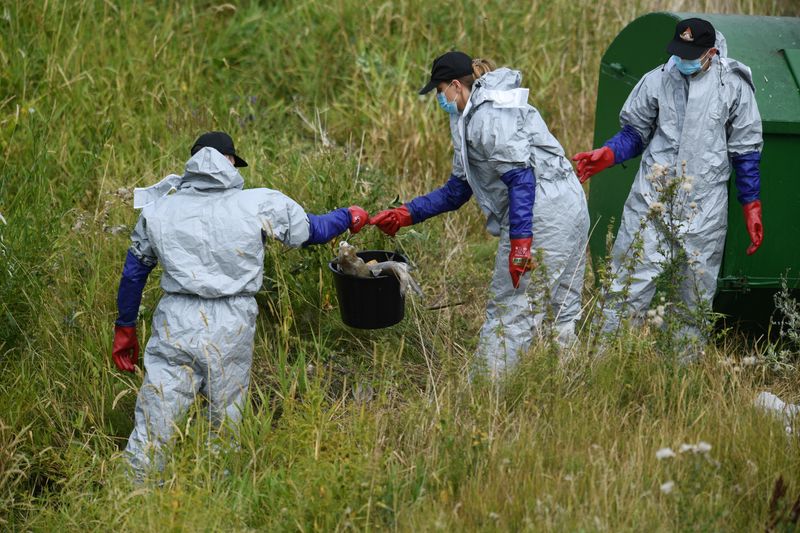 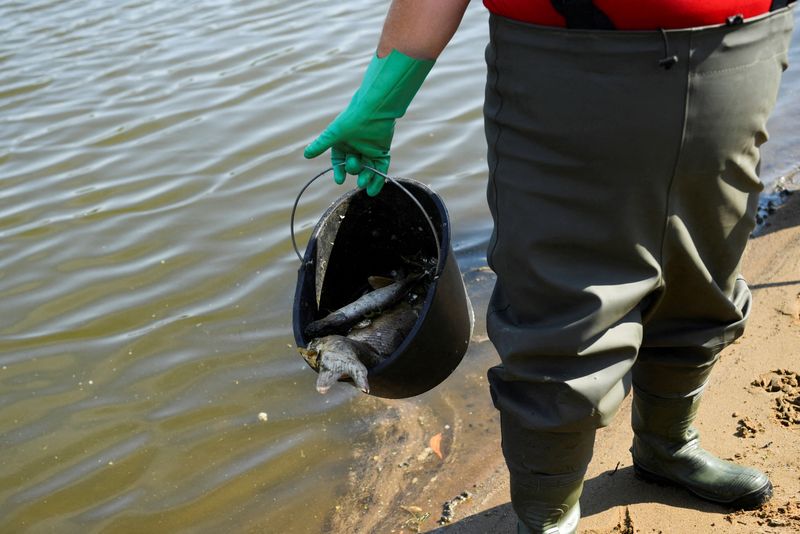