SYDNEY -Australia’s Qantas Airways said on Monday it would add six Airbus SE A321 converted freighters to its domestic fleet to replace five ageing Boeing Co 737s and expand capacity to meet a surge in demand from online shopping.

The A321 freighters will be sourced from the open market and converted from carrying passengers to cargo subject to commercial negotiations, the airline said, adding the planes were expected to arrive between early 2024 and mid-2026.

The freighters will join another three A321s already in the airline’s domestic cargo fleet and expand carrying capacity given the A321s can carry 23 tonnes of cargo, nine tonnes more than the 737s.

Qantas Chief Executive Alan Joyce said the airline’s freight division, which reported record first-half earnings, was one of the group’s stand out performers during the pandemic as Australians shifted to online shopping.

“While some of that shift is temporary, demand remains well-above pre-pandemic levels even with the lifting of almost all COVID-related restrictions,” he said in a statement.

Singapore Technologies Engineering Ltd, a major converter of A321 passenger planes to freighters, said last week that conversion demand remained strong, with orders for the model booked through 2025.

However, the strong cargo demand that helped passenger-deprived airlines stay afloat during the pandemic is showing signs of softening amid growing economic uncertainty, in part, fuelled by high inflation. 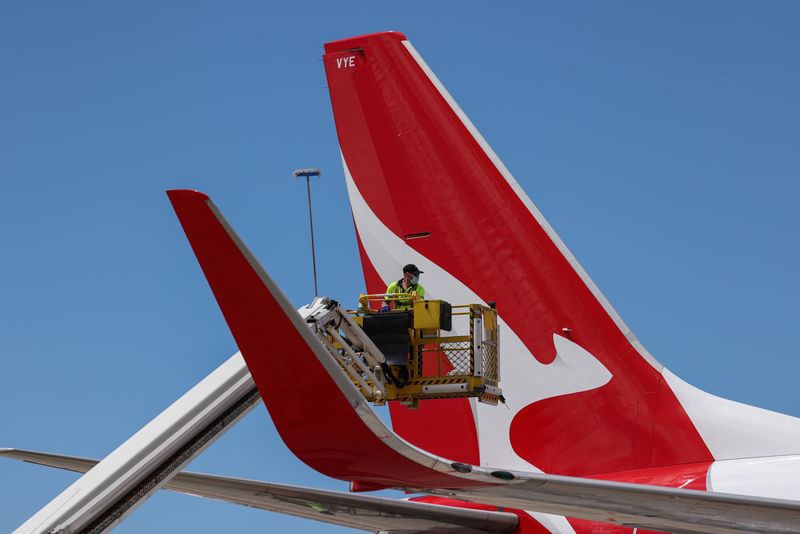