By Arshad Mohammed and Parisa Hafezi

WASHINGTON/DUBAI – Whether or not Tehran and Washington accept a European Union “final” offer to revive the 2015 Iran nuclear deal, neither is likely to declare the pact dead because keeping it alive serves both sides’ interests, diplomats, analysts and officials said.

Their reasons, however, are radically different.

For U.S. President Joe Biden’s administration, there are no obvious or easy ways to rein in Iran’s nuclear program other than the agreement, under which Iran had restrained its atomic program in return for relief from U.S., U.N. and EU economic sanctions.

Using economic pressure to coerce Iran to further limit its atomic program, as Biden’s predecessor Donald Trump attempted after abandoning the deal in 2018, will be difficult when countries such as China and India continue to buy Iranian oil.

The rise in oil prices brought on by Russia’s invasion of Ukraine and Moscow’s public support for Tehran have thrown Iran economic and political lifelines that have helped to convince Iranian officials that they can afford to wait.

“Both sides are happy to endure the status quo,” said a European diplomat who spoke on condition of anonymity.

“We are in no rush,” said a senior Iranian official who spoke on condition of anonymity.

“We are selling our oil, we have reasonable trade with many countries, including neighboring countries, we have our friends like Russia and China that both are at odds with Washington … our (nuclear) program is advancing. Why should we retreat?”

When Trump reneged on the deal he argued it was too generous to Iran and he reimposed harsh U.S. sanctions designed to choke off Iran’s oil exports as part of a “maximum pressure” campaign.

After waiting about a year, Iran began violating the deal’s nuclear restrictions, amassing a larger stockpile of enriched uranium, enriching uranium to 60% purity – well above the pact’s 3.67% limit – and using increasingly sophisticated centrifuges.

After 16 months of fitful, indirect U.S.-Iranian talks, with the EU shuttling between the parties, a senior EU official on Aug. 8 said they had laid down a “final” offer and expected a response within “very, very few weeks.”

Regional diplomats said the EU told the parties it expected an answer on Aug. 15, though that has not been confirmed. There are no signs if Iran intends to comply or to accept the draft EU text. The United States has said it is ready to quickly conclude a deal based on the EU proposals, is studying the text and will respond “as asked.”

“The Ukraine war, high oil prices, the rising tension between Washington and China, have changed the political equilibrium. Therefore, time is not of the essence for Iran,” said a second senior Iranian official.

After months of saying time was running out, U.S. officials have changed tack, saying they will pursue a deal as long as it is in U.S. national security interests, a formulation with no deadline.

Biden, a Democrat, is sure to be criticized by Republicans if he revives the deal before the Nov. 8 midterm elections in which his party could lose control of both houses of Congress.

“If the Iranians tomorrow came in and said, ‘OK, we’ll take the deal that’s on the table,’ we would do it notwithstanding the midterms,” said Dennis Ross, a veteran U.S. diplomat now at the Washington Institute for Near East Policy.

“It’s not like the administration is out there touting this as a great arms control deal. Their position is that it’s the least bad of the alternatives that are available,” he added.

While Biden has said he would take military action as a last resort to keep Iran from getting a nuclear weapon, Washington is loathe to do so given the risk of sparking a wider regional war or of Iran attacking the United States or its allies elsewhere.

Domestic criticism of the administration is likely to be fiercer after last week’s indictment of an Iranian man on U.S. charges of plotting to kill former White House national security adviser John Bolton and the knife attack on novelist Salman Rushdie. The writer has lived under an Iranian fatwa, or religious edict, calling on Muslims to kill him for his novel “The Satanic Verses,” viewed by some as blasphemous.

The lack of better policy options for Washington, and Tehran’s view that time is on its side, could leave the deal dangling.

“Both the US and Iran have compelling reasons to keep the prospect of a deal alive, even though neither appears willing to make the concessions that would actually facilitate its revival,” said Eurasia Group analyst Henry Rome.

“It is unclear whether Iranian leaders have decided not to revive the deal or have not made a definitive decision, but either way, continuing this limbo period likely serves their interests,” Rome said.

“The fact that the West has long threatened that time was running short has likely undermined its credibility in insisting that the deal on the table is final and non-negotiable,” he said. 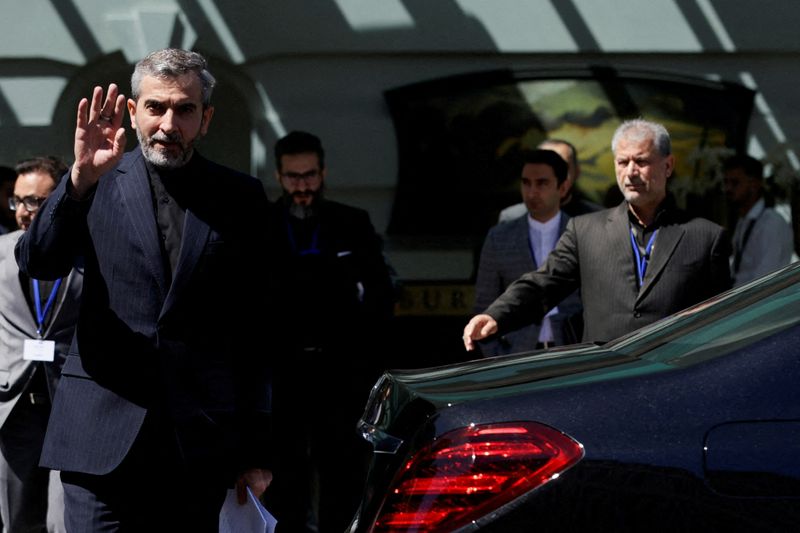 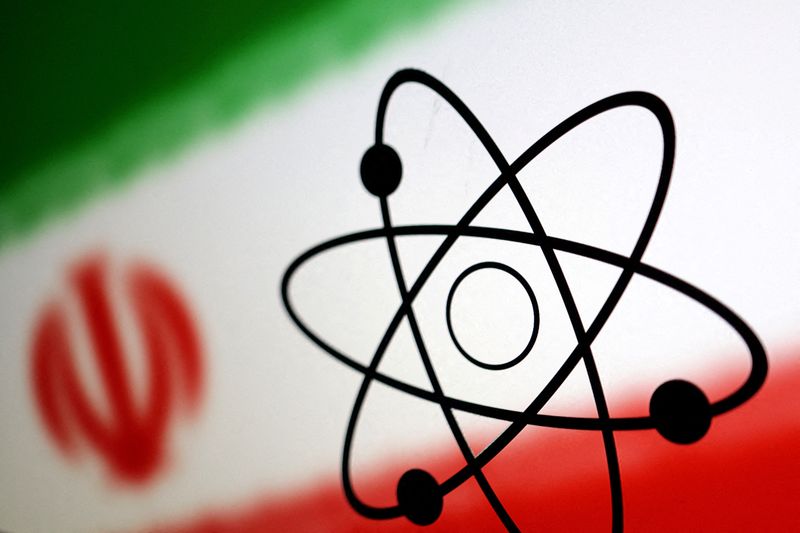