LONDON -Germany’s Bayer said it has decided to continue supplying Russia with essential agricultural inputs, reversing course from comments made in March that supplies for 2023 would be contingent on Russia stopping its attacks on Ukraine.

The world’s largest seed and pesticide firm said in a statement on its website that its move is aimed at “helping prevent what could become an unprecedented food crisis” and that access to Russian food is essential in this respect.

Bayer in March stopped all spending in Russia and Belarus not related to essential products and threatened to withhold essential supplies like seeds and pesticides if Moscow continued its “unprovoked attacks” on Ukraine.

Its about-turn on Monday comes in the wake of a deal signed by Russia, Ukraine, the United Nations and Turkey on July 22 to allow grains exports through three Ukrainian Black Sea ports previously blocked by Russia’s Black Sea fleet. 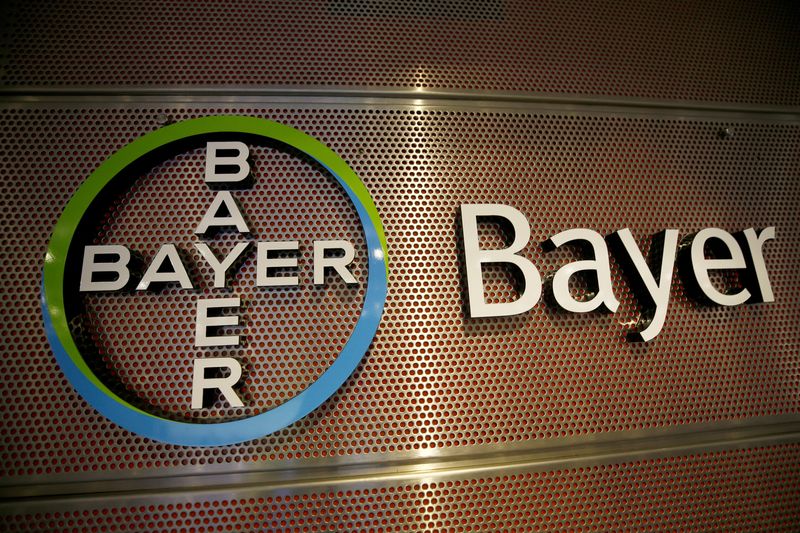